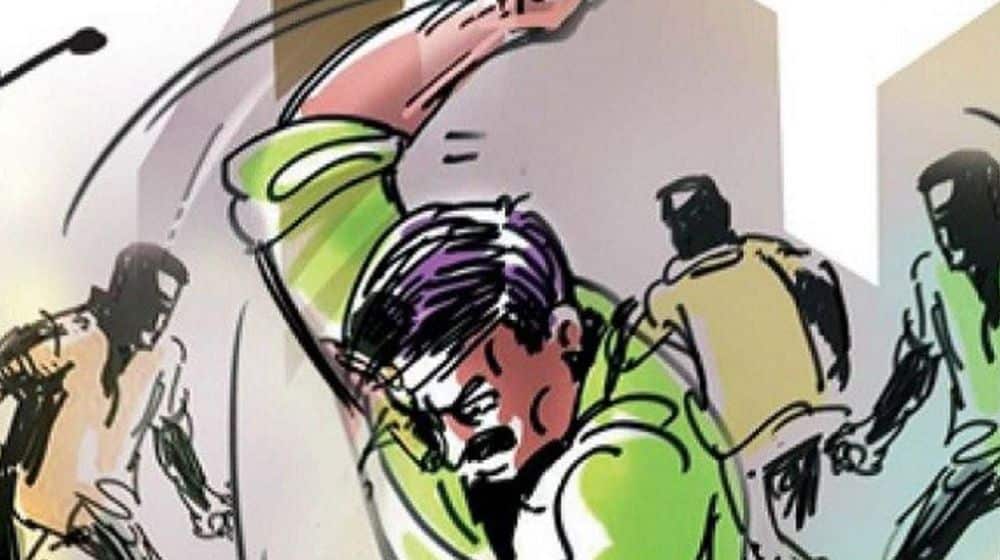 An Assistant Professor at the Federal Urdu University Gulshan-e-Iqbal Campus in Karachi was brutally beaten by over a dozen students for preventing a female student from sitting in the exam.

According to details, the incident occurred in the jurisdiction of Aziz Bhatti Police Station. Teams of Police and Rangers rushed to the scene within minutes of receiving the report of the incident.

The authorities arrested 15 students after a First Information Report (FIR) was registered against the students who belong to a student council.

The SHO added that the police has recorded the testimony of the victim, which helped the police in identifying the attackers and arrest them within no time.

The victim told the police that a female student had zero attendance during the entire semester and she was ineligible to appear in the final exam. This is why he stopped her from taking the exam and got beaten for that.