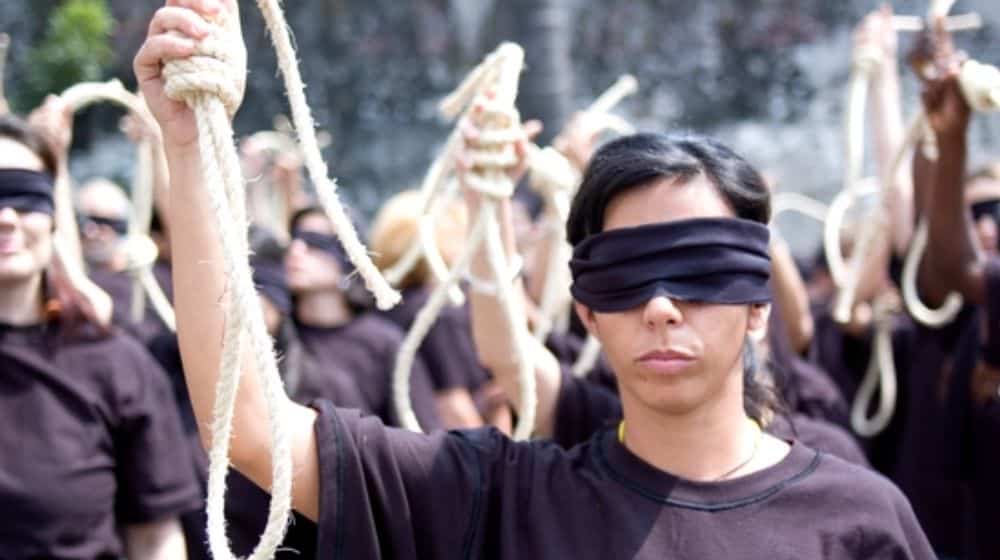 United Nations agencies and human rights organizations have expressed concerns about recent executions in the Kingdom of Saudi Arabia and have called for the abolition of the death penalty in the country.

Earlier this year, the kingdom reinstated the death penalty for drug and other offenses, and as many as 17 individuals, including three Pakistanis, have been executed on drug-related charges since November 10.

Calling it a deeply regrettable step, human rights representatives said that executions on drug and other charges resumed just days after the UN General Assembly called for a worldwide moratorium on the death penalty.

While speaking on the matter, a spokesperson for the UN Office of the High Commissioner for Human Rights  (OHCHR) said that the death penalty for drug crimes is against international norms and standards.

OHCHR spokesperson added that the state has carried out executions daily since November 1, after lifting a 21-month unofficial ban on the use of the death penalty for drug-related offenses.

Meanwhile, Amnesty International has also reacted to the death penalty decision, stating that while Pakistani nationals are executed, there is no protest against this heinous violation of the right to life.