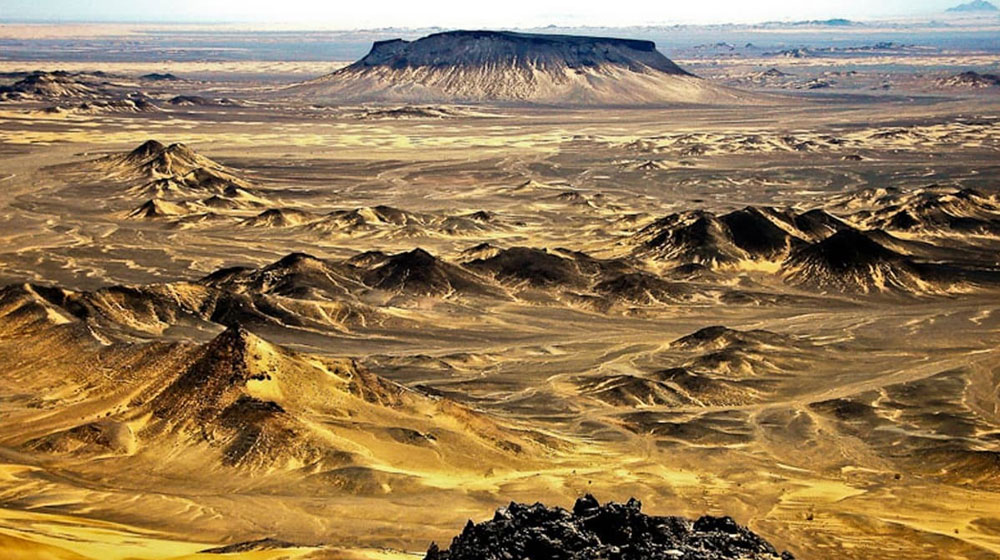 Supreme Court of Pakistan (SCP) has raised concerns regarding the Reko Diq workers’ safety and demanded that their minimum wage be higher than that of other workers due to harsh working conditions.

A five-member bench, headed by Chief Justice of Pakistan (CJP) Umar Ata Bandial, heard the Reko Diq case on Monday. During the hearing, the CJP asked about the salary structure of workers and said that global organizations and petroleum companies pay more than what is being paid in Pakistan.

Makhdoom Ali Khan, counsel for Barrick Gold Corporation, told the court that he is unable to comment on the minimum wage at this time. However, he promised the SCP that it will be more than other local companies.

Moreover, Justice Yahya Afridi directed the lawyer to provide them with a comparison of the minimum wages that the company is giving to the workers in other projects.

In addition, Amanullah Kanrani, a spokesman for the Balochistan Bar Council, claimed that people working in Balochistan’s coal mines were suffering since there are no safety and security measures.

In light of the above, Justice Ijaz-ul-Ahsan remarked that it is the government’s duty to ensure their safety and added that there are also global concerns regarding the exploitation of local laborers.

Makhdoom Ali Khan also informed the court that, in light of environmental safeguards, the water that the firm was supposed to consume in Reko Diq was undrinkable.

He detailed that the water will be pumped into the sea after being treated at Gwadar port, therefore no ecological life will be harmed. The CJP then inquired whether seawater could be used for drinking purposes and whether Barrick Gold could establish a water recycling plant in Balochistan.

In response, Barrick Gold’s lawyer stated that the Reko Diq mine was 680 km away from Gwadar, which makes it challenging to supply water every day to the mine.

Ultimately, the SCP instructed the Barrick Gold attorneys, Additional Attorney General, and amicus curiae (not a party to the legal case) to complete their arguments by Thursday, as the bench has to give a ruling before 15 December 2022.