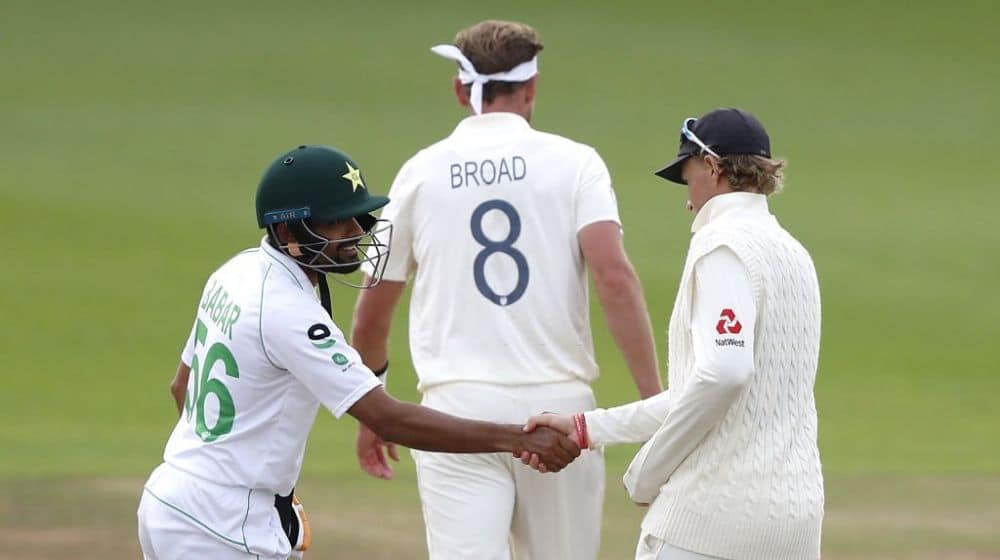 The cricket boards of Pakistan and England are in contact regarding the commencement of the first Test match which is scheduled to start tomorrow, December 01 at the Rawalpindi Cricket Stadium.

Earlier today, it was reported that the series opener may be postponed because half of the visiting squad is suffering from a viral infection, which also forced them to miss the last training session.

It was also reported that the trophy unveiling ceremony, which was scheduled for this morning, has been postponed as Ben Stokes is among those suffering from viral infection.

While providing an update on the situation, the Pakistan Cricket Board stated in a tweet that they are in contact with the ECB regarding the commencement of the series and will provide an update soon.

The PCB and ECB are in discussions regarding the commencement of the 1st #PAKvENG Test as some England players are down with viral infection. The PCB continues to monitor the situation, is in contact with the ECB and will provide further updates in due course.

Meanwhile, England and Wales Cricket Board (ECB) spokesperson stated in a statement that only seven players are ill, with the remaining being team officials. A total of 14 members of the squad are reportedly ill.

The spokesperson further added that they are in discussions with the host board and that a decision on whether or not the match will go ahead as planned will be made by tomorrow morning.