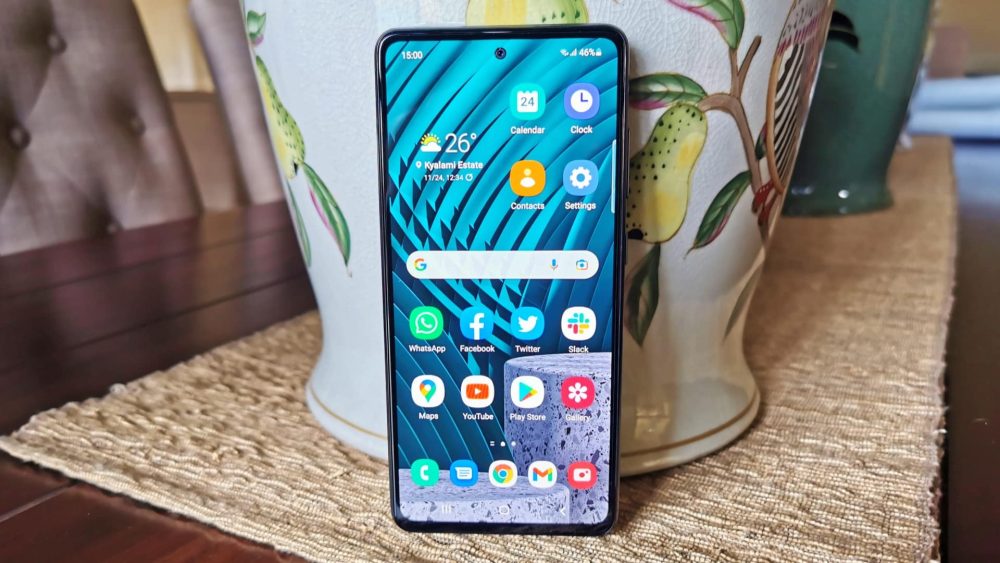 Samsung has historically been quite slow with rolling out software updates, but the tables have completely turned with Android 13. In fact, the Korean phone maker has been the fastest ever with its One UI 5 rollout based on Android 13.

It has already arrived for mid-range Samsung phones around the world including Pakistan. The software update is downloading on my Galaxy A52s 5G at the time of writing. It is also arriving on Galaxy M62 devices around the globe.

It is worth mentioning that this is not the first Samsung phone to get the Android 13 upgrade in Pakistan. As always, the rollout started with the latest Samsung flagships, so Galaxy S22 owners in Pakistan were the first to receive it. The update was then provided to the Galaxy S21 series, the latest Z foldables, the S20 series, Galaxy Tab S8, and many more new devices, all in November.

It is scheduled to reach older Galaxy A series and Z series phones in December and Samsung plans to finish all rollouts by the end of the year. It may be a tall order for the Korean company, but at this rate, Samsung may as well succeed.

The rollout schedule has been so efficient that the update started arriving in Samsung’s home country, South Korea, as well as Pakistan and many other regions at the same time.

As the screenshot shows, One UI 5 will bring new app icons and illustrations, smoother animations, better blur effects and colors, and more customization. It will also enhance the wallpaper-theming engine that picks colors for the phone’s UI through your wallpaper. More multitasking, more security, more wallpapers, and more camera features are coming as well.