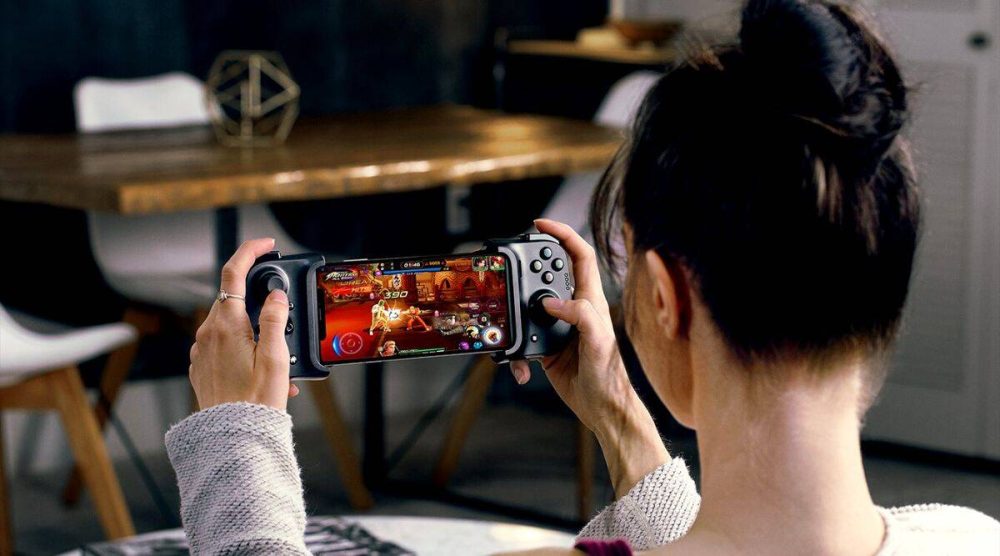 Netflix is steadily expanding its games portfolio on its mobile app for Android and iOS, and there are seven new additions to the catalog. All games on the Netflix app are free to play and do not have advertisements or in-app purchases. 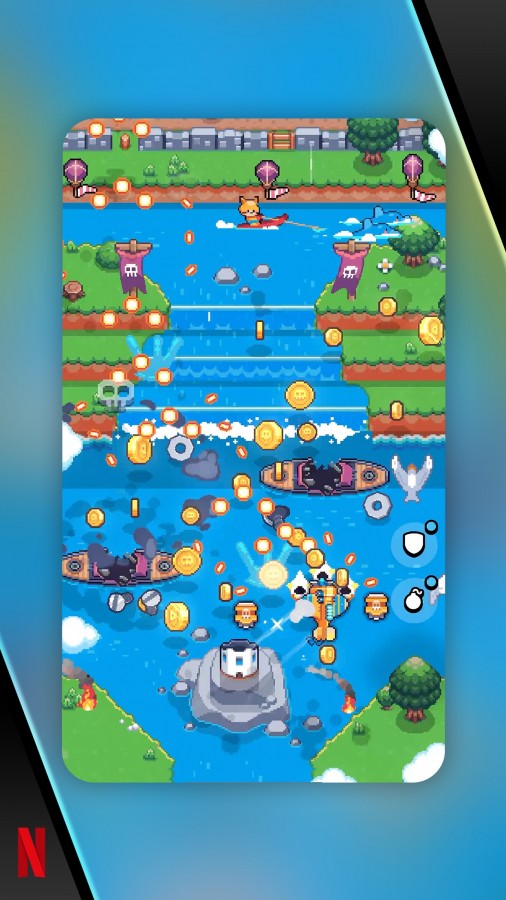 With colorful visuals and characters, Skies of Chaos is a fresh take on the classic airplane shooter genre. 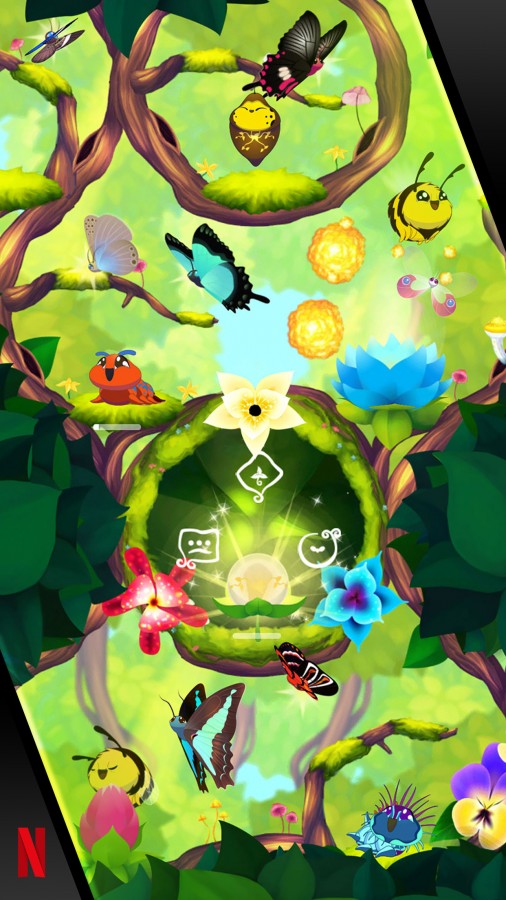 Flutter Butterflies allows you to express yourself by collecting and raising butterflies in your custom rainforest. 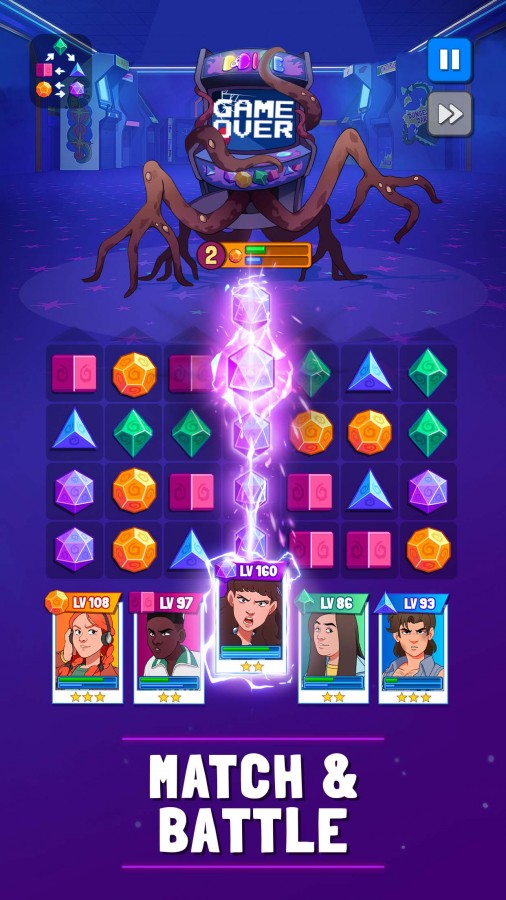 The puzzle RPG game Stranger Things: Puzzle Tales is a new Netflix original series installment. In this game, you battle creatures and level up your characters as you take turns. It’s your classic line-them-up game but in Stranger Things’ theme. 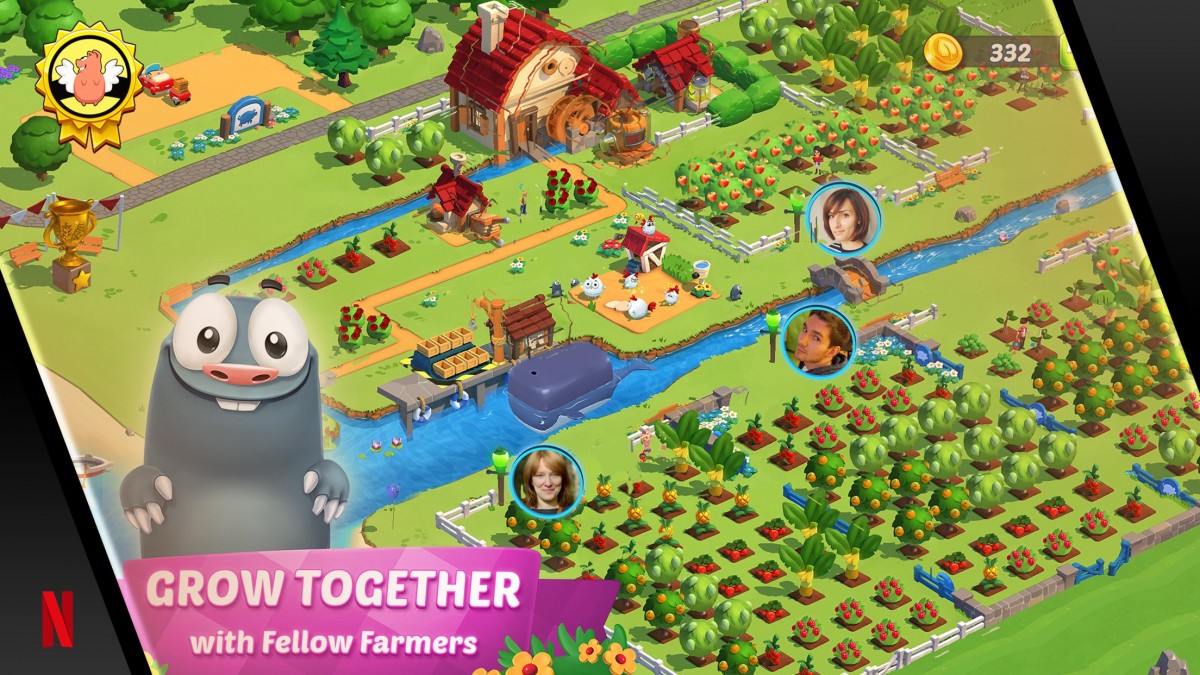 Country Friends is a farm simulator that gives you the chance to cultivate and manage acres of fertile land alongside a diverse selection of animals and crops. You can even compete with your friends’ farms. 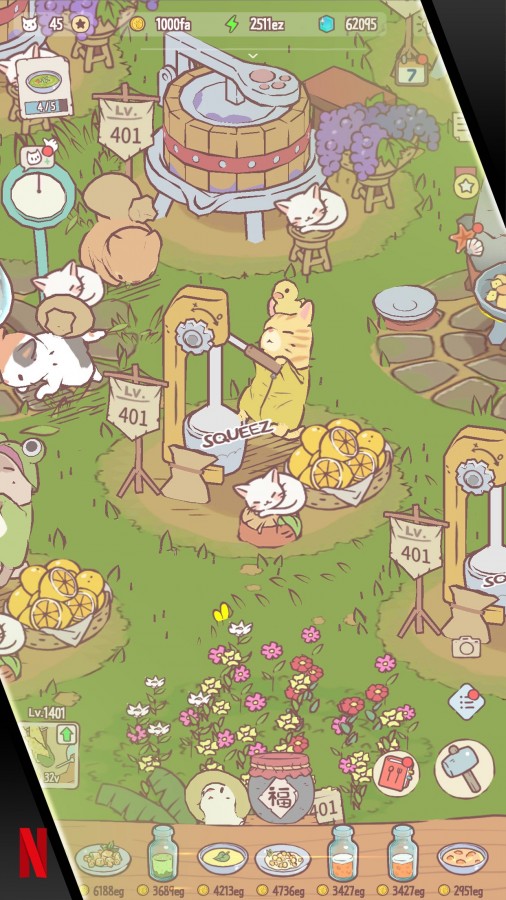 In Cats & Soup, you must help feline creatures make the most delicious soups in an enchanted forest. There are various species of cats in the game, and the soups are made in an unlimited number of ways, allowing you to get creative. Players get to build their armies and go into battle with rivals in the swipe-based strategy game Reigns: Three Kingdoms set in Imperial China during the last days of the Han dynasty. 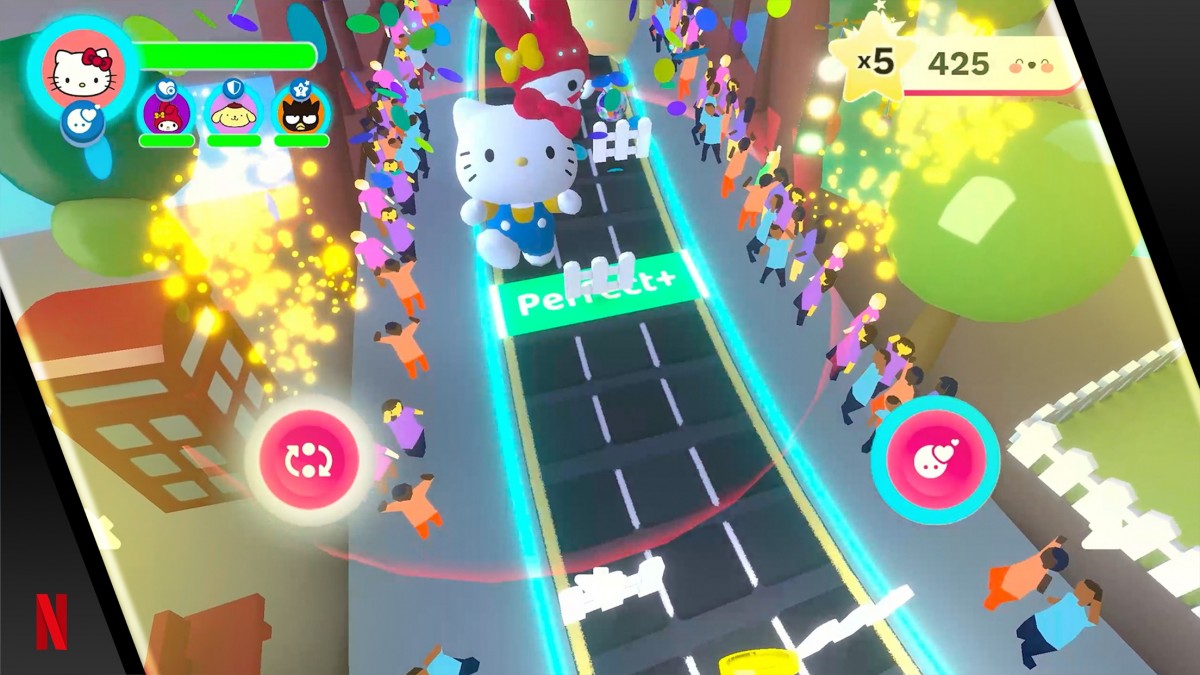 Hello Kitty Happiness Parade is a fun dance game in which the famous character and his friends hold a parade in a fantasy world.

Most of these are already available on the Google Play Store as well as Apple’s App Store.