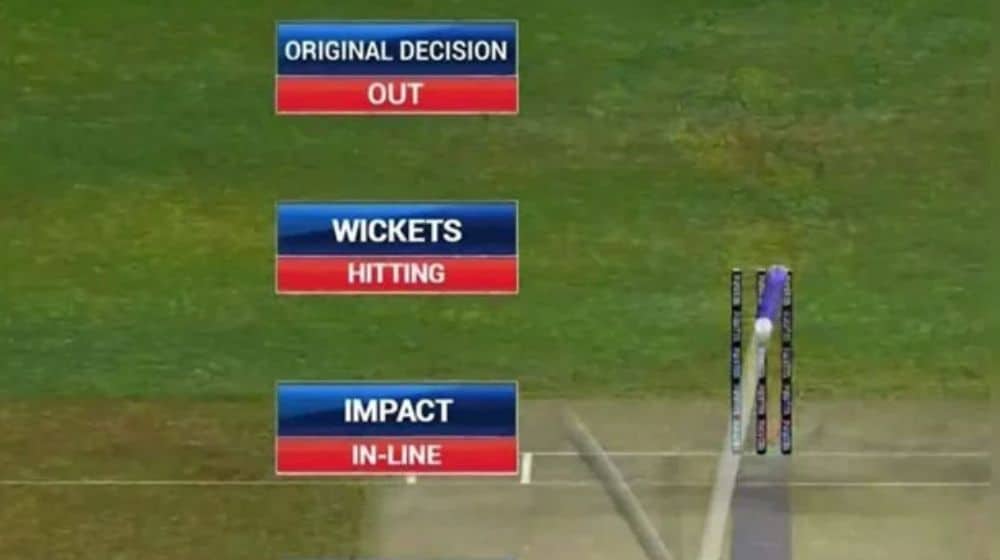 Pakistan kicked off the much-anticipated three-match Test series against England today at the Rawalpindi Cricket Stadium with many aspects of the preparations for the series being heavily criticized.

After winning the toss and electing to bat first, the visitors got off to a flying start, as opening batters, Zak Crawley and Ben Duckett, stitched an unbeaten 174-run partnership in just 27 overs in the first session.

Despite the lofty claims of PCB Chairman, Ramiz Raja, the pitch for the first match of the historic series appears to be flatter than that of the Test match against Australia earlier this year.

The most notable omission is that there is no Decision Review System (DRS) in the match, demonstrating the incompetence of Pakistan’s cricket authority and showing how much Pakistan needs to improve its cricket.

Earlier today, when it was reported that the Pindi match would not use a Decision Review System (DRS), cricket fans in Pakistan slammed the cricket board and quickly made “No_DRS” a top trend on Twitter.

Very disappointing start to this highly anticipated series. No DRS, no speed gun, no HD transmission and above all no life in that pitch
Ab hum fans kia krein, surf kha lein 🙄#PAKvENG

Wt20 Final had better bat-ball balance than this. Faulty speedometer. No DRS. No one wants to see Tests on highways. Stop beating your bowlers into the ground. Stop this madness. Go back to the comm box & Youtube.@iramizraja

No DRS, No Speed-gun. 3rd Class facility by PCB. Shame. England had to call a Chef for themselves. Food quality is also laughable. Real shame for @TheRealPCB.. #PAKvENG

Why No DRS in Rawalpindi test @TheRealPCB #PAKvENG

What kind of cricket is this
When No DRS
#PAKvENG pic.twitter.com/Hmwhcyf5PB

After 17 years England arrived in Pakistan and there is no DRS on what type of test you are delivering. Poor management by @TheRealPCB
Chairman, please reply @iramizraja #PAKvENG #BabarAzam #BenStokes

Road have better condition than this FLAT shit. No DRS make No speed gun.bowlers are struggling and they making it to easy playing T-20 in test#PAKvENG @iramizraja what is this?