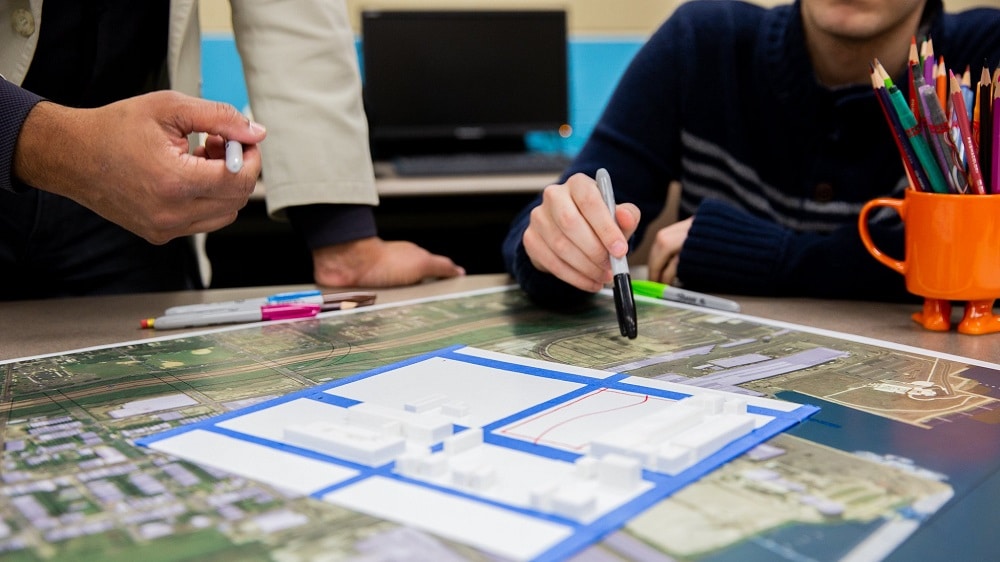 Climate change has posed an unprecedented challenge to the world. The rise in temperature, unexpected rainfall patterns, heat waves, droughts, and flooding are some of the negative implications of climate change that are happening in different parts of the world. To respond to this chaotic situation multiple actions are being taken from the local to the global level.

On the heels of the United Nations Framework Convention on Climate Change (UNFCCC) in 1992, agreeing to combat harmful human impacts on the climate, Conference of the Parties (COP) meetings have been held (almost) annually to discuss how exactly that should be achieved, monitor what progress has been made and what actions are needed to be taken. Politicians, diplomats, and representatives of national governments are the most important people invited to COP gatherings. Moreover, environmentalists, representatives of civil society organizations, and non-state actors are also active participants in these COP conferences.

Over half of the world’s population lives in cities and a United Nations report identified that another 2.5 billion people will reside in urban areas by 2050; nearly 90 percent of them are in cities in Asia and Africa. According to UN-Habitat, cities consume 78 percent of the world’s energy and are responsible for around 70 percent of global energy-related greenhouse gas emissions which trap heat and result in the warming of Earth.

The effects of the recent changes in the planet’s climate, as well as expected future climate risks, have pushed about a thousand cities worldwide to declare a climate emergency. Urban areas are often located in places of particular climate risk, such as coastlines, floodplains, and islands. These settings have made the risks unavoidable. It is likely that climate change will further increase the severity and frequency of extreme heat, flooding, drought, and wildfires.  It is, therefore, the upcoming fight against climate change will be fought in urban areas.

Urban planning is now a front-line response to climate change. To effectively manage climate change sustainable cities and transport, green buildings and resilient infrastructure must be ensured. Urban planning has been included in the recent report of the Intergovernmental Panel on Climate Change (IPCC). The COP26 Glasgow Pact expects countries to update planning at all levels of government to take climate change and adaptations into account.

Land use planning and the establishment of urban centers must be assessed through the lens of climate risks.  The IPCC report estimates that “3.3 to 3.6 billion people live in contexts that are highly vulnerable to climate change […] unsustainable development patterns are increasing exposure of ecosystems and people to climate hazards”. Climate science into everyday decisions on land use can be utilized to produce substantial results in urban areas to avoid climate-related risks.

There is a need to produce climate risk-related data utilizing climate science and vulnerable urban zones must be identified so as to avoid any complications in relation to climate change. The rationale of such planning is to scientifically identify the climate-related risk in urban areas and to set up a direction for policymakers and the local community to establish infrastructure and make settlements accordingly.

Strategic planning is instrumental for resilient cities and infrastructure. On one hand, avoid building housing/infrastructure on flood-prone land or areas where climate-related challenges are obvious. On the other hand, expand green areas and rain-absorbing surfaces where cities can handle flooding from intense storms and direct it away from populated areas. By taking adaptation measures such as planting more trees and providing extensive shading, cities can temper extreme heat waves and other challenges related to climate change.

Climate adaptation can play a key role to manage the impacts of climate change where cities have to adjust to the actual or expected future climate. However, it requires finances to produce effective adaptation measures.  It is therefore suggested to make an investment in adaptation.   This can include early warning systems, climate-resilient infrastructure and housing, and investments in water resources.

The 2019 Global Commission on Adaptation Report shows that investing US$1.8 trillion in climate adaptation can generate US $7.1 trillion in total benefits.  There must be a platform where adaptation options – such as climate-resilient housing and smart local renewable energy hubs – together with up-to-date, accessible information on predicted climate risks so the local communities and industry can make informed decisions.  It is imperative to mainstream environmental considerations into urban policymaking to produce a comprehensive response to climate change in cities.

Governments can play a large role in building climate-resilient infrastructure and urban planning through sophisticated policies and action plans. It is therefore needed that governments must have to establish urban policies and implementation frameworks and update existing policies considering the new dynamics of climate change in urban settings. This will help to ensure new development, redevelopment, and critical infrastructure are designed and built to be carbon-neutral and adapt to future climate conditions.

Dr. Muhammad Mumtaz, the author of this piece, is an Assistant Professor at the Department of Public Administration, Fatima Jinnah Women’s University, Rawalpindi, Pakistan. He can be reached at [email protected]