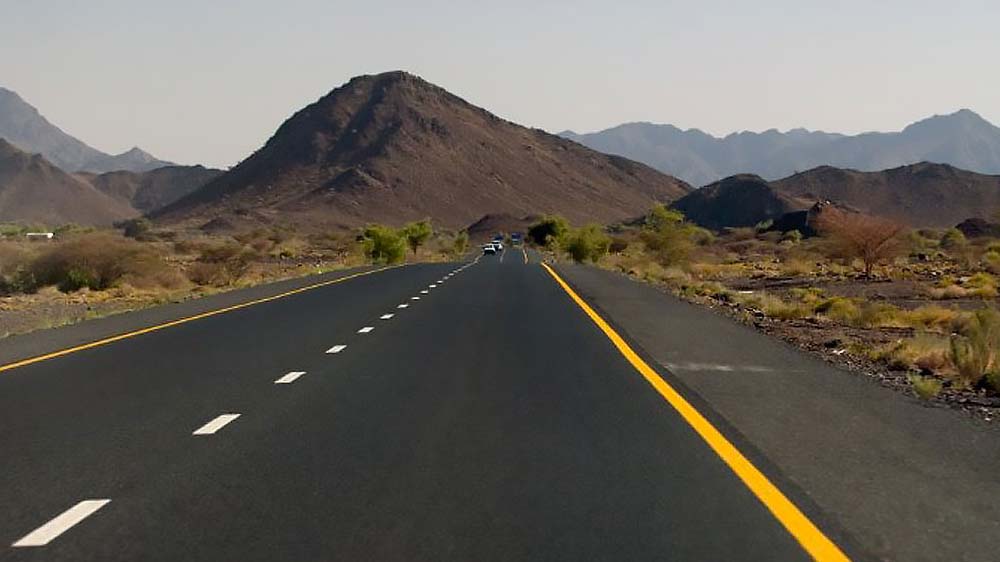 The Public Private Partnership Authority (P3A) has estimated that the corporate taxes and revenue share incomes by the government from four approved mega projects will amount to over Rs. 1,500 billion and Rs. 850 billion, respectively, over the life of concession contracts that typically expand to 25 years, and in some cases beyond 30 years.

Senior officials of the Authority revealed that the transaction structures optimized by the P3A and later approved by the P3A Board aimed at minimizing the government’s liabilities besides stretching them over longer periods to avoid immediate cash outflow of the government. This has resulted in subsidy savings of over Rs. 80 billion.

These projects contain a Viable Gap Fund (VGF) of Rs. 122.94 billion. However, the KCR project is now proposed to be undertaken under the CPEC framework and the revised PC-I of the project had been approved by the ECNEC at a cost of Rs. 292 billion.

Documents revealed that during 2022, one project of $135 million was awarded and two projects with a value of around $2 billion are yet to be awarded.

Talking to ProPakistani, the officials stated that the government has limited resources to finance development projects. The private sector participation is being actively pursued to introduce innovative financing solutions along with the transfer of project risks to the private sector which is best able to manage and bring efficiencies in the delivery of public service.

Taking projects in PPP mode will result in the free-of-cost transfer of assets in adequate condition to the implementing agency at the end of concession contracts.