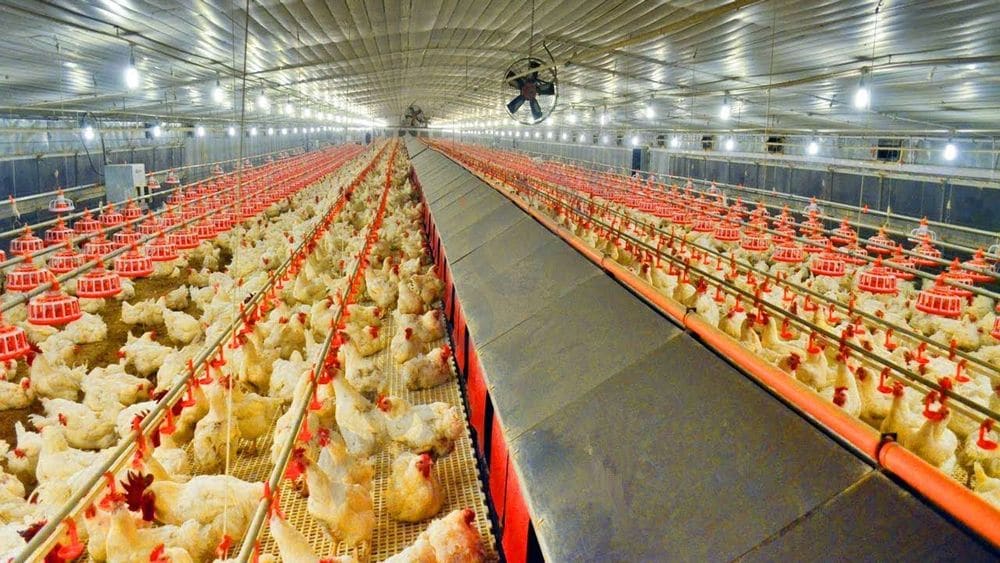 The poultry industry is facing an imminent feed crisis with the government and importers at each other’s throats over the procurement of soybean.

The President of the All Pakistan Solvent Extractors’ Association (APSEA) Shehzad Ali Khan told the National Assembly’s Standing Committee on food security that the import ban on soybean seeds would have a negative impact on the country’s poultry industry.

The APSEA top executive said soybeans were used in poultry feed. “We are importing soybean seeds since 2015. Our nine shipments of soybean seeds have been seized by customs authorities since October 20 at Port Qasim, Karachi. If the shipment of soybean seeds was not allowed it would badly affect the poultry industry in the country,” he stated.

Federal Minister for National Food Security and Research, Tariq Bashir Cheema, responded that the import of GMO soybeans is prohibited in Pakistan, and Customs authorities rightfully seized the shipments because they were illegally imported. “GMO soybean causes cancer and we will not allow its import”, he argued.

Cheema claimed that the United States Ambassador had reached out to him for a similar request and added that the law only allows the import of non-GMO soybean. He said the same issue was discussed during the federal cabinet meeting and that Prime Minister Shehbaz Sharif has formed a committee to address it.

While the food ministry deliberates on the importance of this issue, industry players warned earlier that around 30,000 poultry farms face closure owing to a lack of clearance of 130,000 tons of soybean cargo worth Rs. 22 billion callously lying under the open sky at Port Qasim.

The poultry industry covers over 50 percent of the meat demand in the country, and the non-availability/scarcity of soybean is causing chicken prices to rise, making it unaffordable for most.