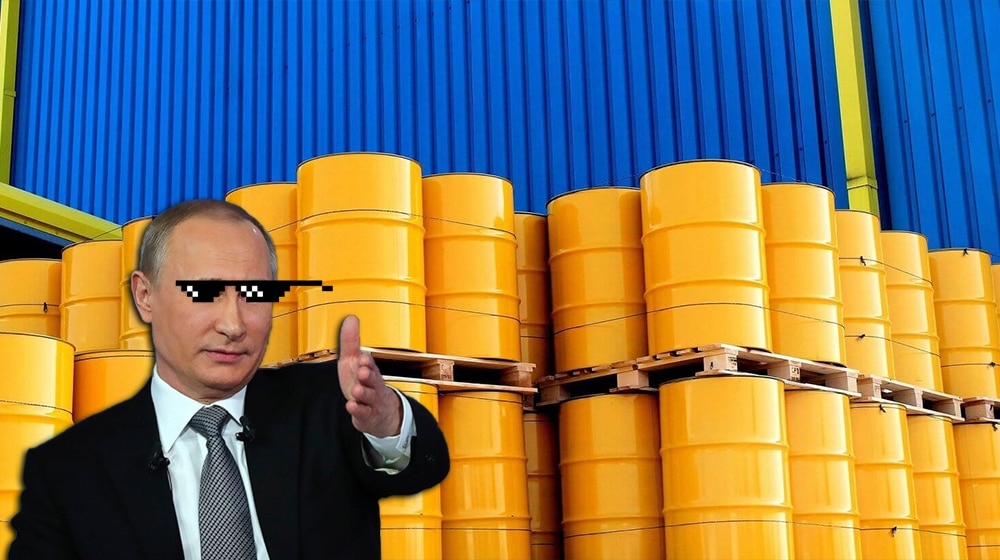 Pakistan is currently seeking a 30-40 percent discount on crude oil from Russia, with the latter reportedly unwilling to offer its crude inventory at such cheap rates.

Moscow has refused to give Pakistan a 30-40 percent discount on crude oil, citing reasons that volumes had already been booked to oversee a backlog of receipts from other buyers in the market, reported a national daily.

So far, the talks haven’t yielded much clarity for both parties, but the Russian side offered assurances to the Pakistan side and will share its responses later via diplomatic channels. It bears mentioning that Russian oil is cheaper than global oil prices and can be sorted in Pakistani refineries, and one private refinery already has previously used Russian crude oil to produce finished products.

The Russian side also requested Pakistan to first honor its commitment to the Pakistan Stream Gas Pipeline (PSGP) project. The project model under the GTG arrangement has already been finalized, with only a few clauses of the shareholding agreement pending completion.

While Pakistan talks to Russia for a “crude bailout”, it is no secret that the South Asian nation currently has no long-term plans for curbing fuel shortages, and spare supply in the market is rapidly dwindling due to increased demand from other countries.

Keeping that in mind, any deal in place will help the South Asian nation save billions of dollars if energy projects with Russia are implemented while purchasing petroleum products from Moscow would relieve pressure on the country’s forex reserves.