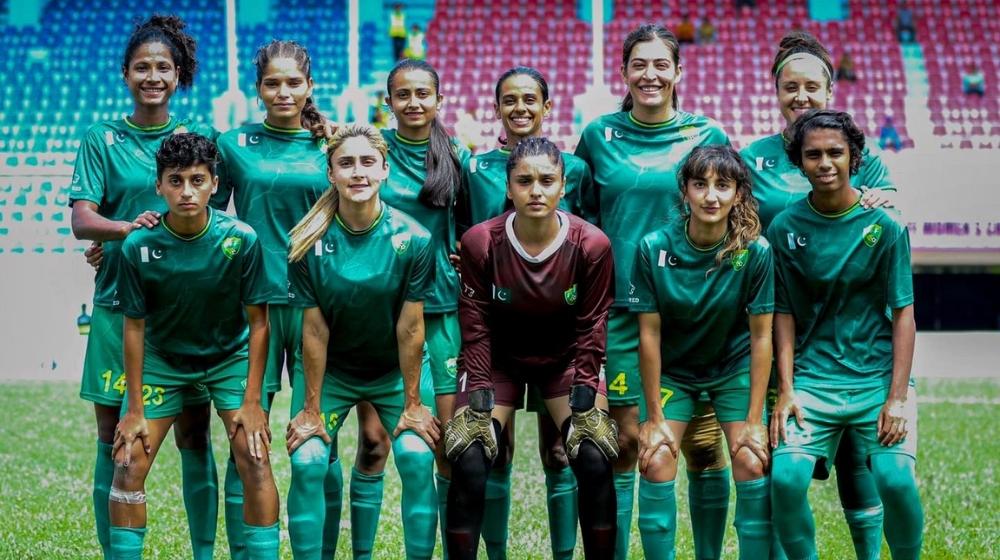 The Pakistan Football Federation (PFF) also confirmed the invitation to the competition. The tournament is scheduled to be played from 11-19 January as all the countries look to provide opportunities for their women’s teams to play regular football.

This comes as huge news for the Pakistan football team as they recently made their return to international football after a gap of 8 years. Pakistan participated in this year’s SAFF Championships after FIFA lifted its ban on the country.

Pakistan women’s national team showcased glimpses of their class in the tournament as they defeated Maldives 7-0, while they lost against India and Bangladesh. Prior to the competition, the national team last played international football in 2015.

Pakistan women’s return to the international arena kickstarted football activities in the country as the men’s national team followed suit. They played their first match in international football after over three years as they faced Nepal in a friendly last month.