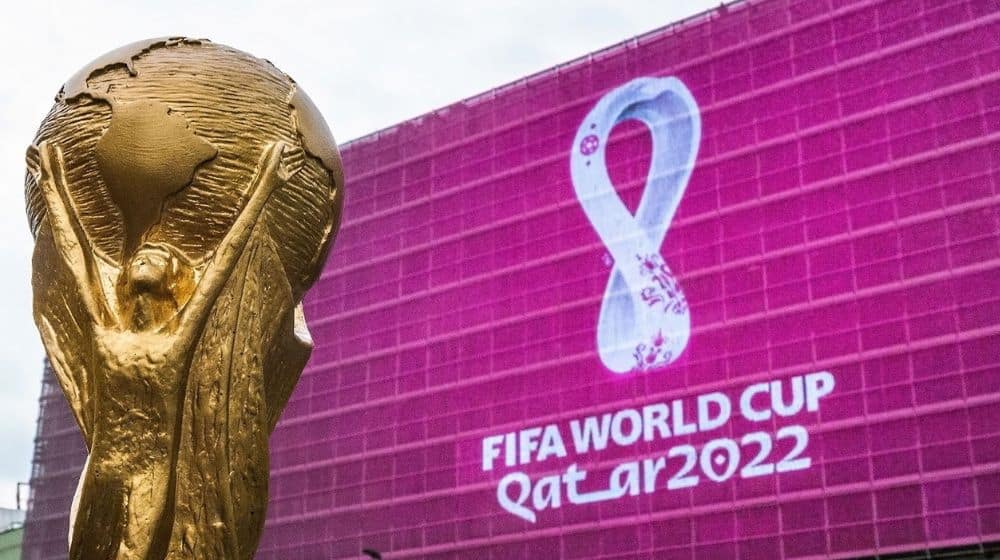 The 2022 FIFA World Cup group stages came to a thrilling end as 16 top-performing teams qualified for the next round of the competition. The usual suspects, Brazil, Argentina, France, England, and Portugal qualified for the Round of 16 in some style while there were a few surprise qualifiers as well.

Japan, Australia, Senegal, Morocco, and South Korea shocked the footballing world as they made their way past the group stages, which was deemed unlikely prior to the start of the tournament.

The last round of group stages saw some shocking results with the qualifications going right down to the wire. Four-time champions, Germany failed to qualify for the knockout stages for the second consecutive time, while Uruguay and Belgium were also eliminated from the tournament.

The Round of 16 will commence tonight as the Netherlands takes on USA at Khalifa International Stadium. The knockout nature of the round will see the winner progress to the quarter-finals while the loser will be eliminated from the tournament.

Lionel Messi’s Argentina will take on Australia in the second match of the round later tonight. Argentina will be hoping for some Messi magic as they look to win their first FIFA World Cup trophy since 1986.

Cristiano Ronaldo’s Portugal will take on Granit Xhaka’s Switzerland in the final match of the Round of 16.

France will face Poland, England will play Senegal, Brazil will take on South Korea, and Spain will face Morocco in the other encounters in the round.