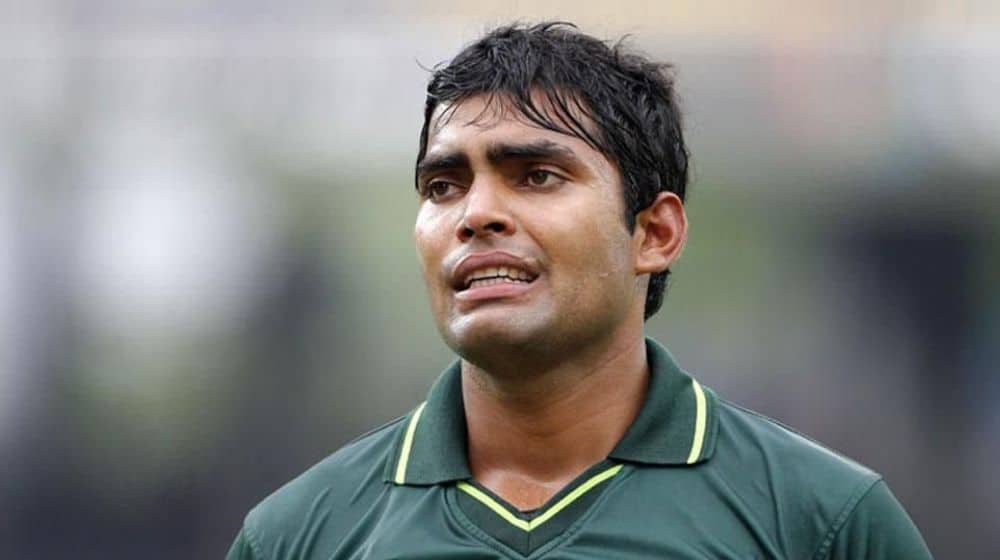 Former cricketer Umar Akmal’s mobile phones worth 7 lacs got stolen in Model Town, Lahore as street crimes have reached the posh areas of the provincial capital.

Akmal has once again attracted attention as his expensive mobile phones got stolen. The cricketer reported that his two phones were stolen from Model Town C Block Cricket Ground this week.

According to Umar Akmal’s statement, both of the mobile phones are collectively worth about 760,000 rupees.

Umar Akmal’s cousin, Abbas Ali, registered the case at the concerned police station after which police teams are searching for the thieves to retrieve the valuable mobile phones.