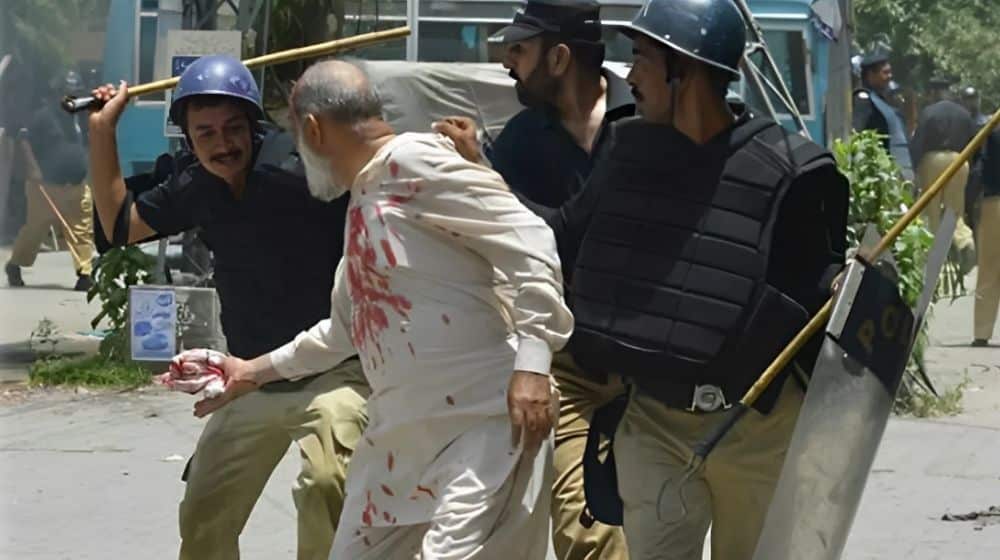 Muhammad Salim Marwat, Regional Police Officer (RPO) of Dera Circle in district Tank, has instructed the police officers to interact respectfully with the public in order to improve the police department’s reputation, which has been tarnished due to ‘Thana Culture.’

He stressed during a Police Darbar – a face-to-face interaction between policemen and high command – that the police’s first responsibility is to safeguard the lives and property of citizens and foster an environment of trust between the force and the public.

In addition, the RPO asserted that Thana Culture is firmly ingrained in the policing system, which can only be addressed by adopting a positive attitude toward the public.

Furthermore, he advised the police officers to keep their doors open to the oppressed, assist them in writing an application, and immediately register the case.

Moreover, Salim Marwat commended the efforts of the serving police officers and honored the services of martyred officers and personnel of other law enforcement agencies (LEAs) who sacrificed their lives to protect their homeland.

Lastly, he applauded the police officers of district Tank for performing their duties with dedication despite having limited resources to combat criminal elements.

Featured image is only for illustration purposes.