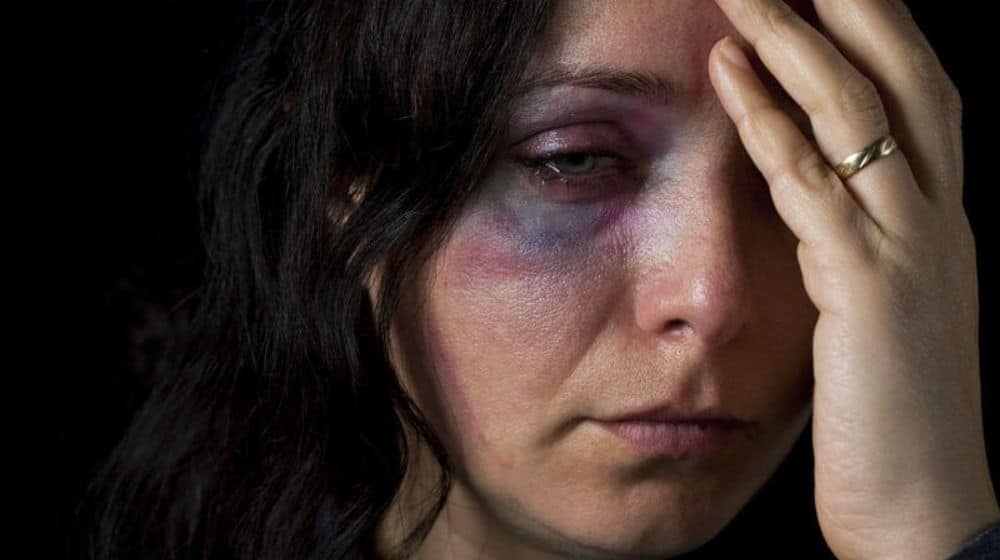 Punjab’s Women Development Department (WDD) has revealed that only five percent of those involved in cases of violence against women get convicted in the province.

WDD observed a rise in violence against women in its Gender Parity Report 2021, including assault, rape, murder, acid attacks, and Vani, a custom in which minor girls are given in marriage or slavery as compensation to end disputes.

Furthermore, the study also cited the Punjab government’s effort to register complaints and several other issues faced by women via its 1043 helpline, which is available 24/7. As per the report, women mostly reported incidents of violence, and the helpline also observed a 53 percent increase in the total number of calls.

Note here that women can seek assistance and file complaints against domestic abuse, harassment, property disputes, and inheritance issues by calling 1043. They can also get free legal advice through the helpline.

Here is the WDD’s Gender Parity Report 2021 (Please click ‘reload document’ if the file is taking too long to load):