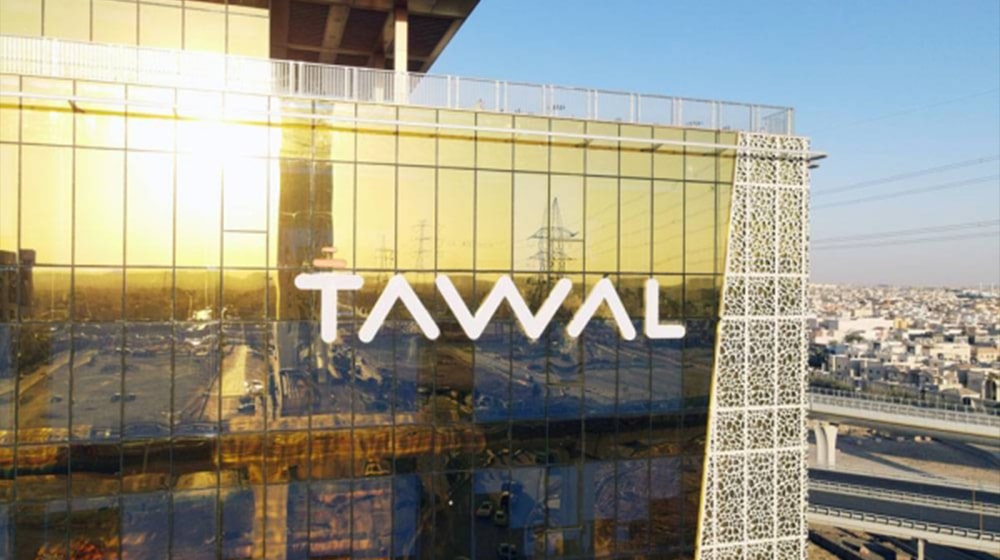 There’s finally some good news for Pakistan’s telecom Industry as the Saudi Arabia Telecom Group TAWAL Telecom has stepped into the Pakistani market.

The Pakistan Telecommunication Authority (PTA) has issued NoC to TAWAL Telecom for operations in Pakistan, after fulfillment of all codal formalities and requisite clearance by relevant stakeholders. PTA has issued provisional approval and the company will have to change its shareholding from SECP as well.

TAWAL is a subsidiary of Saudi Telecom giant STC and it owns over 15,500 towers in Saudi Arabia. It announced its entry into the Pakistan market by acquisition of AWAL Telecom in February this year.

Keeping in view of the current situation in Pakistan, Saudi Telecom Group’s entry into the Pakistani market is a major development. TAWAL Telecom has acquired a shareholding of AWAL Telecom, a company with a Telecom Tower Provider License with 70 to 80 telecom towers. TAWAL is a large group and plans to install more telecom towers in Pakistan in the future.

According to experts, TAWAL’s entry into the Pakistani market in the context of the 5G launch is also very important. The launch of 5G will require more towers and TAWAL as a tower company, with new ideas and advanced technology will be a good addition. Under PTA’s active sharing framework, cellular operators will also be able to rent telecom towers, which will be a win-win situation for both sides.