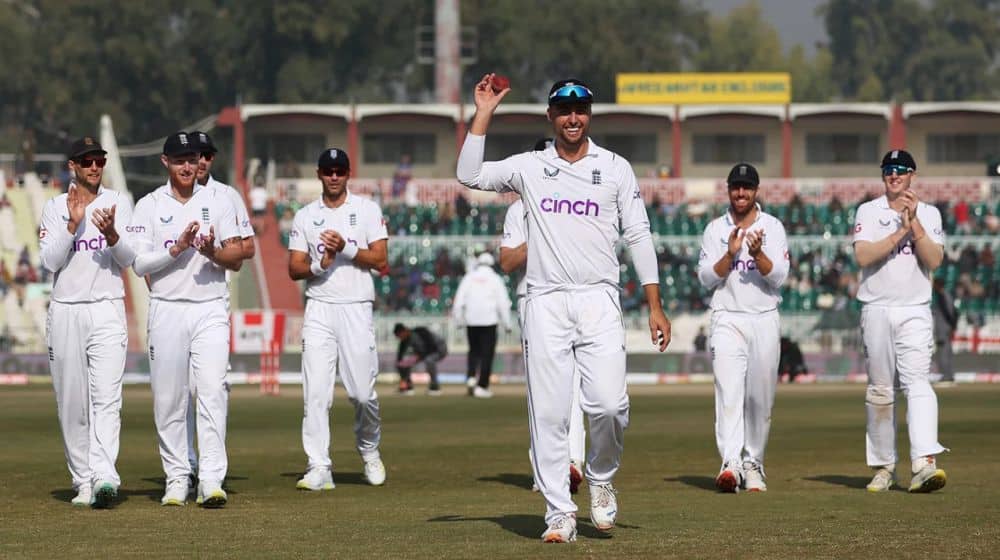 England registered a sensational win in the first of the three Test matches on their historic tour of Pakistan. The Three Lions were magnificent throughout the Test as they took control of the match from the first ball of the match.

Pakistan, on the other hand, will be disappointed with their performance as they could not manage to chase down a target of 343 with more than a day’s play on a lifeless pitch in Rawalpindi.

The loss has caused a major impact on Pakistan’s aspirations of qualifying for their first World Championship final as they lost crucial points and stayed at the fifth spot with only four more matches left to play.

Meanwhile, England, already out of the running to make it to the final, have been resurgent ever since Ben Stokes took over the Test captaincy. They played wonderful cricket throughout the Test match to gain a 1-0 lead in the series and climbed up one spot to sixth in the WTC points table.

Australia and South Africa currently occupy the top two spots in the competition with Sri Lanka and India also in the hunt to make it to the final.