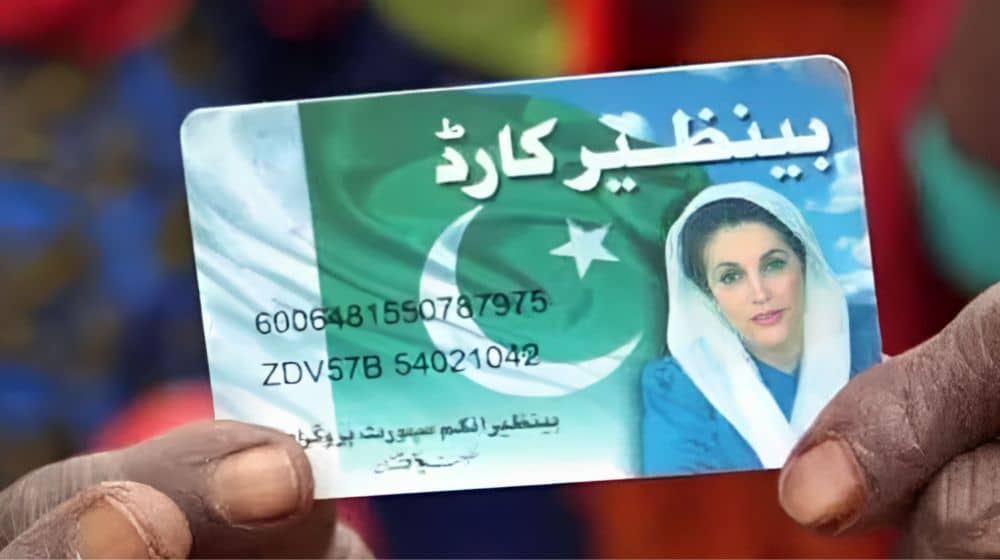 The Benazir Income Support Programme (BISP) board has approved adding the transgender community as recipients of the Benazir Kafalat Programme (BKP).

The members told the National Database and Registration Authority (Nadra) to standardize a system for upgrading the transgender community’s CNICs during the 56th Board of Directors meeting, which was presided over by Federal Minister for Poverty Alleviation and Social Safety and BISP Chairman, Shazia Marri.

Marri described the transgender policy as a “landmark achievement” of the current administration and asked the board members to utilize their influence to empower the disadvantaged population so that as many transgender people as possible may profit from the policy.

The federal minister explained the procedure for people of the transgender community to enroll with BKP, as well as the Rs. 7,000 cash assistance that they will get afterward.

The board also recognized that organizations such as BISP, Nadra, and the associated banks worked brilliantly to provide financial assistance to flood victims in a short period of time.

The board agreed that BISP will implement a new distribution system that would allow recipients to receive funds directly from the bank of their choosing, establishing a transparent cash delivery method.

Marri further informed the board that, as part of the prime minister’s monetary relief aid for flood victims, Rs. 70 billion was distributed to 2.8 million families.

However, she stated that a lot more needs to be done for flood victims’ assistance and rehabilitation.