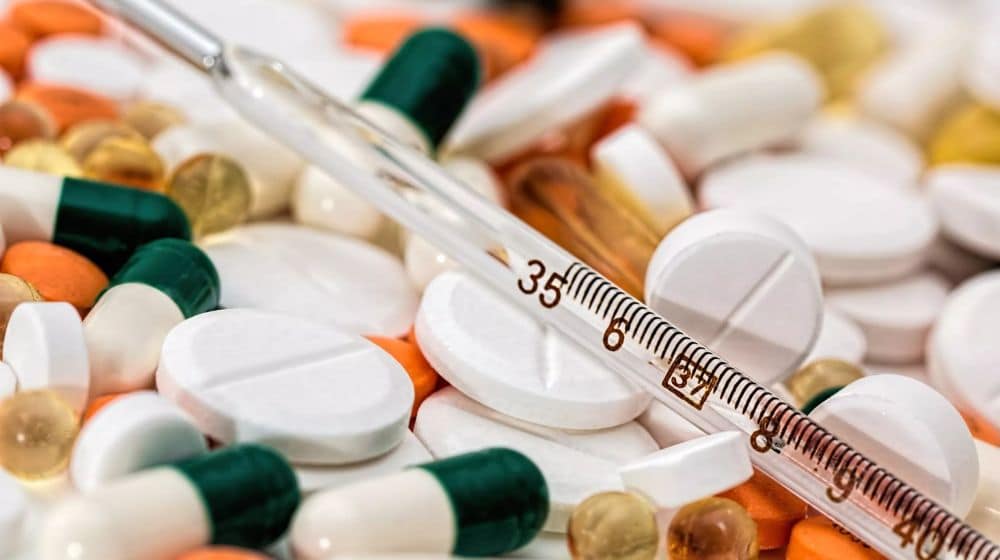 The doctors’ representative bodies have warned that the country is likely to face a serious crisis of medicine shortages due to the non-opening of letters of credit for the import of Active Pharmaceutical Ingredients (APIs) or raw materials, which will exacerbate the already rapidly deteriorating situation.

In an official statement, PIMA said, “Most of the pharmaceutical companies are left with stocks of raw material for a few next weeks and if the fresh consignments are not supplied within the next few weeks, majority of the factories would not be able to continue their production.”

“This crisis would lead to another crisis when it would open venues for smuggling and the black market burdening the consumers and putting a dent in the exchequer. So if timely action is not taken and the pharmaceuticals are not allowed the opening of LCs for the import of raw material the situation would slip out of everyone’s hands,” the statement read.

The Pakistan Medical Association (PMA) previously expressed its concerns over the statement from the Pakistan Pharmaceutical Manufacturers Association (PPMA) that the State Bank of Pakistan (SBP) has verbally instructed all local banks not to open letters of credit due to a shortage of dollars.

Dr. Abdul Ghafoor Shoro, PMA Secretary General, had said, “If the LCs are not opened soon, it may result in medicine shortages because most of the pharmaceutical companies have only two months’ raw material available with them and they are unable to place orders for the raw material for the future.”

He added, “If suitable measures are not taken to avoid shortage of medicine in upcoming days, we are scared that this situation will lead to black marketing and smuggling and eventually the prices of the medicine will go beyond the reach of the poor people.”

A letter of credit is a financial instrument that is used to provide a guarantee to a seller that payment will be made by the buyer, provided that the seller meets all of the terms and conditions specified in the letter of credit. 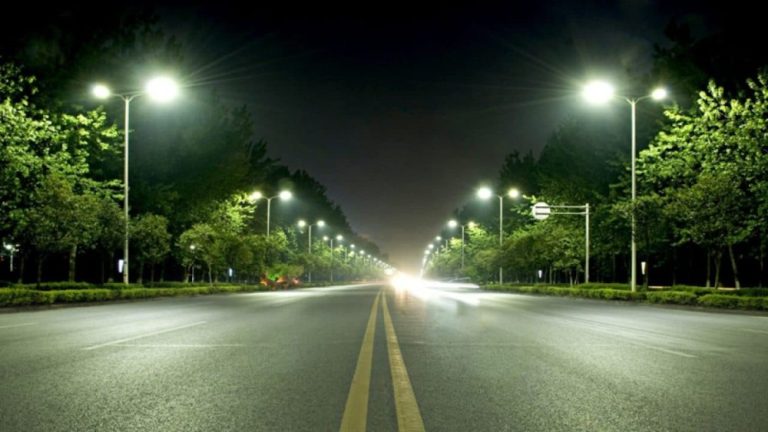 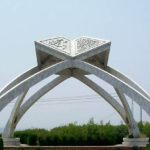 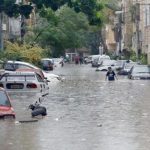 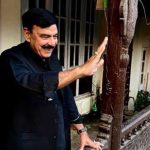 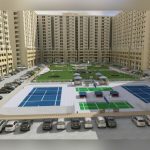 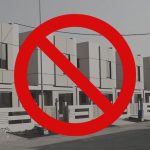