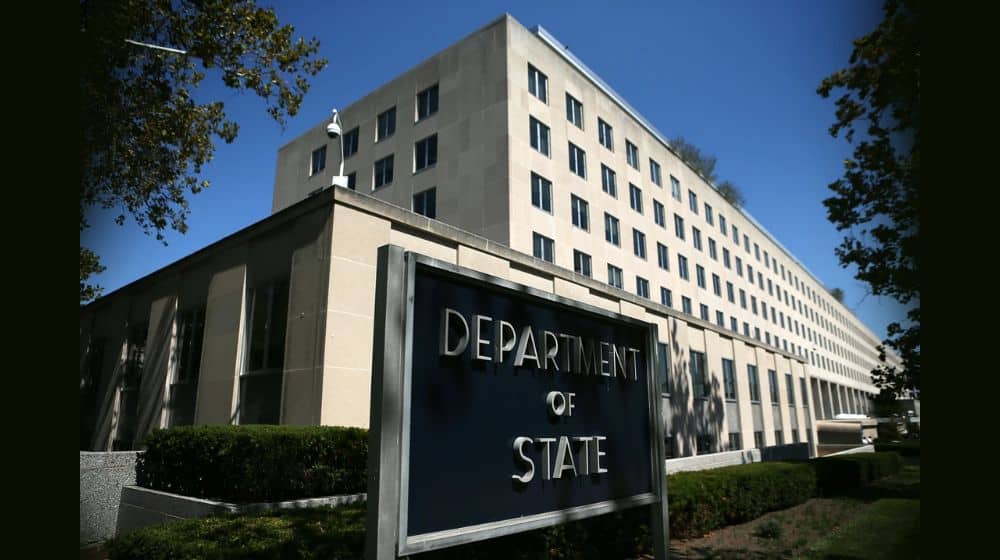 The United States (US) has urged the Indian government to honor its promise to ensure religious freedom for all.

The US State Department Spokesperson, Ned Price, made these remarks in response to a question at the department’s weekly press briefing on Tuesday.

A reporter questioned the reason behind the US Commission on International Religious Freedom’s (USCIRF) decision to not include India in the list of Countries of Particular Concern (CPC), despite the BJP-led administration’s Citizenship Act, which gives nationality to only non-Muslim seekers from Pakistan, Afghanistan, and Bangladesh, in addition to the Modi government’s atrocities against the country’s religious minorities.

Price responded that the US has pushed, and will keep pushing, the Indian government to honor its obligations to defend religious freedom for all, and authorities are frequently engaged in initiatives they may take to enhance religious freedom.

He continued, however, that given the information and circumstances, Secretary Blinken judged that religious freedom problems in India do not merit a Country of Particular Concern classification or inclusion on the Special Watch List. But, of course, the US will continue to have these discussions with their Indian counterparts, as well as those elsewhere in the world, he added.