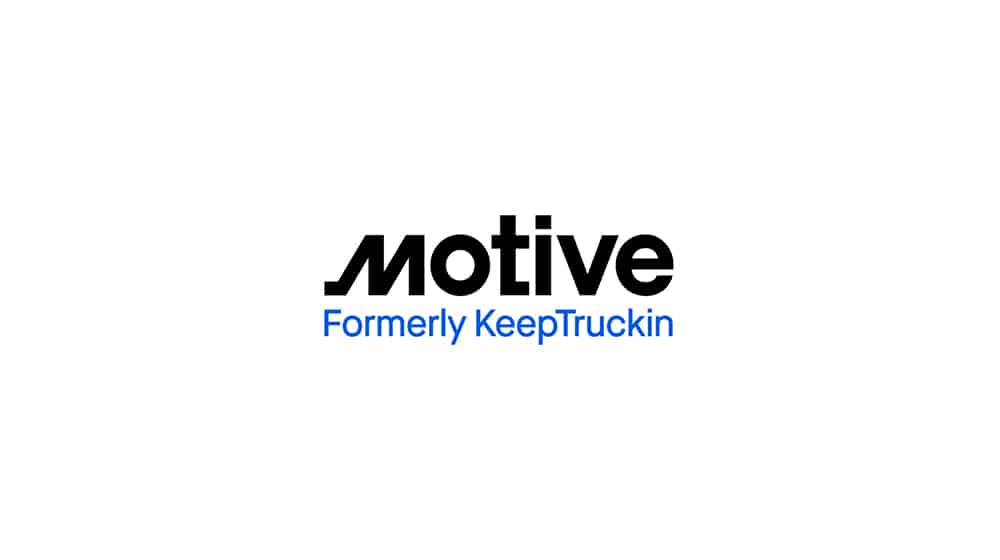 Motive (formerly KeepTruckin) announced to reduce its workforce by 6 percent and let go of 237 of its team members amid capital cost constraints and demand issues faced by the company.

Those impacted have been notified via email and will have an opportunity to meet with the People team this week, said Motive Chief Executive Officer Shoaib Makani in a note to his employees.

The layoff comes just seven months after KeepTruckin changed its name to Motive, underscoring its expanded focus and direction. Alongside its rebrand, Motive at the time launched the Automated Operations Platform, a combination of IoT hardware and AI-powered applications that connect and automate physical operations.

“I know this news may come as a surprise considering our business continues to grow at a high rate and we are on the path to profitability. I want to make sure you all understand how I arrived at this decision and what lies ahead for us,” Makani said.

The Motive top executive highlighted how after coming out of Covid the demand for physical goods and services skyrocketed, leading to an unprecedented surge in new business formation and expansion of existing firms operating in the physical economy. “We grew our team from 1,450 to 3,700 people to ensure that we could serve our rapidly expanding customer base and pursue the breadth of opportunity ahead of us”, he explained.

He said the result of that investment has been overwhelmingly positive. The company’s annual recurring revenue has grown more than 3x since the start of 2020, while its Commercial, Mid-Market, and Enterprise segments were growing faster than ever. Motive’s addressable market was expanding rapidly as it launched new products and enter new markets.

While the majority of the company’s investment was well placed, it’s now clear that Motive over-hired in certain areas. Makani said the company’s SMB segment experienced rapid growth over the past two years and Motive scaled the SMB sales team in line.

“However, recently the market shifted. Fuel prices are up sharply, the cost of capital has increased, and demand is contracting. What were once tailwinds have become headwinds for small businesses. SMB remains an important part of our overall strategy, but our level of investment has to align with the addressable opportunity,” Makani added.

The company’s recruitment organization will be disproportionately affected since it will have to hire fewer people next year. Motive also eliminated management layers on some teams and specialized roles that it felt were no longer appropriate.

Makani remarked, “While there is no good way to let people go, our goal is to treat those impacted with respect and to do the best we can to support them. We will be providing severance, accelerated vesting of RSUs, extension of option exercise periods, extended healthcare coverage, and additional benefits depending on location and tenure”.

On future plans, Makani said the Motive journey has not been a straight line, and the common thread that runs through it is the company’s focus on the customer. “We are the clear technology leader in this evolving $20B+ market and are on the path to becoming the market share leader. Less than 10% of commercial vehicles have an AI dash cam installed to coach drivers and prevent accidents. We have built the world’s most accurate driver safety platform and will capture an outsized share of the remaining market in the coming years as a result,” he said.

He indicated that Motive is very well-positioned to capture the market. The company’s mission to unlock the potential of the physical economy remains a top priority, and its strategy to realize this is largely unchanged.

“While today’s news is incredibly difficult, the best way to honor the contributions of those leaving Motive is to continue forward with our mission and to serve our customers and each other the best we possibly can,” Makani concluded.