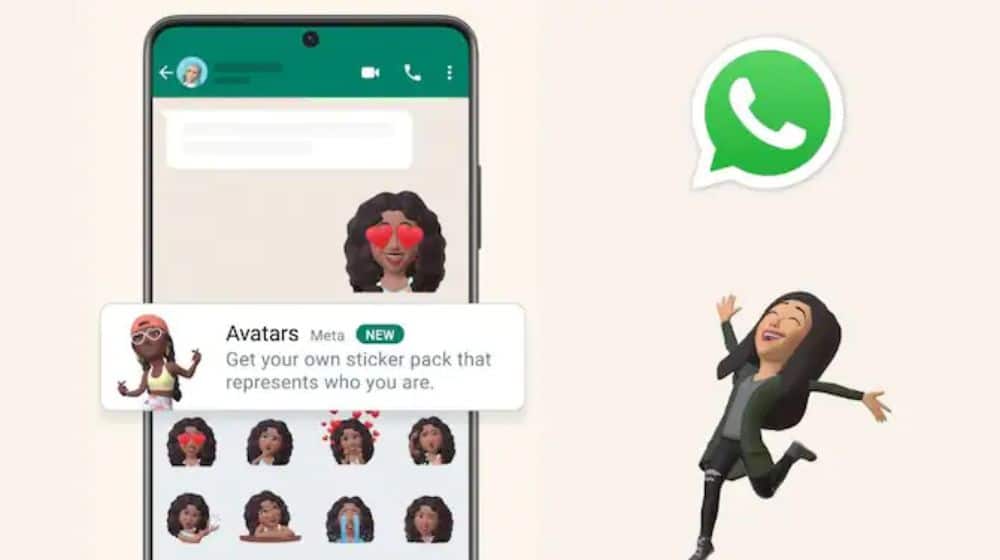 WhatsApp has officially launched customizable 3D avatars for its users on WhatsApp, which can be personalized as per the user’s preferences.

The new 3D avatar feature has been added to the messaging app months after its launch in Meta’s other social media platforms, which include Instagram, Facebook, and Messenger.

In an official statement, WhatsApp remarked that the users can personalize avatars based on their profile picture as well as from one of 36 customs stickers with distinct physical traits and movements.

Furthermore, the instant messaging platform stated that the user’s avatar is a digital version of the user, which can be customized with millions of combinations of hairstyles, hair colors, facial features, outfits, and much more.

Moreover, it announced that the users will also get new updates in this regard, including style improvements, lighting, shading, and hairstyle texture.

Currently, WhatsApp users cannot integrate their 3D avatar into Meta’s other platforms, Facebook and Instagram. However, it is likely that Meta will announce an update after which users will be able to use their avatars on all Meta-owned social media sites.