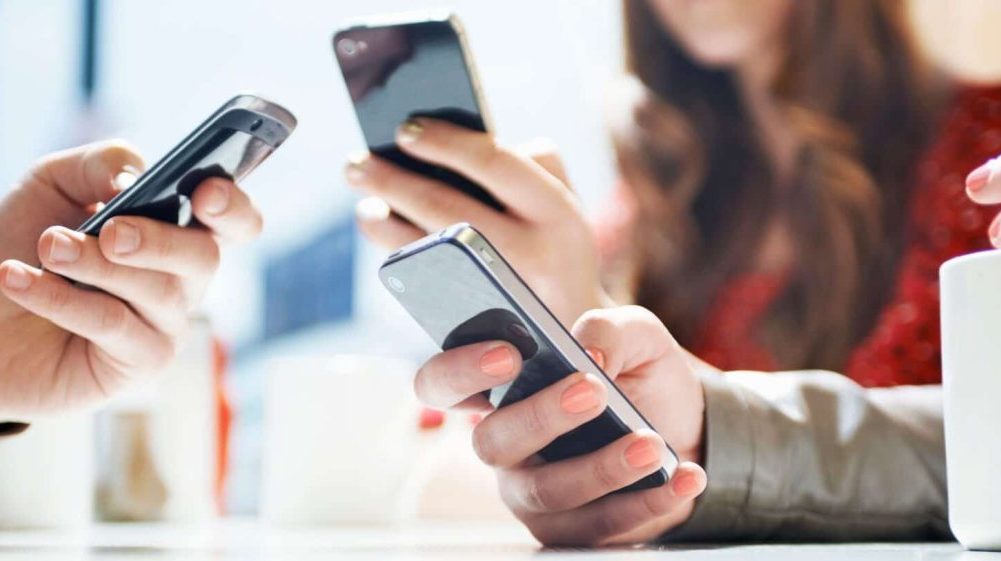 Pakistan has the second-highest average mobile broadband speed in the South Asian region.

A PTA document has revealed that Pakistan has the second-highest average mobile broadband speed in the region.

According to the document, the average mobile broadband download speed in Pakistan is 20.84 Mbps, which is above other regional countries.

The average download speed in Nepal is 20.60 Mbps, slightly lower than in Pakistan.

Currently, 78% of Pakistan’s population is covered by 3G and 75% by 4G mobile signals. The authority also claims that 1 GB data cost in Pakistan has further decreased to 0.58% of gross national income per capita, well below the UN Broadband commission’s recommendations.