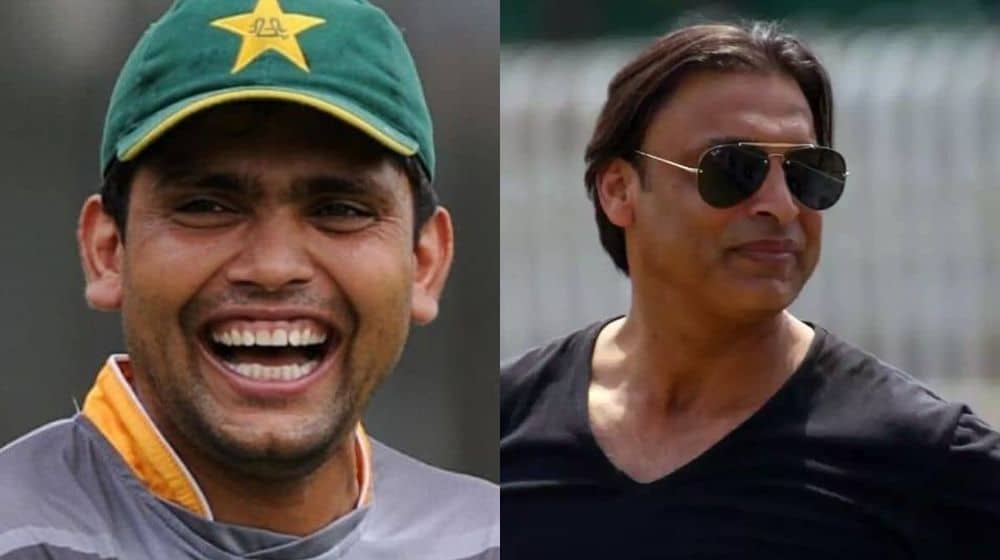 The newly appointed Pakistan Cricket Board (PCB) management committee is looking for a Head Coach and Chief Selector for the national cricket team.

For this purpose, the management has contacted former Pakistani cricketers, Shoaib Akhtar and Kamran Akmal to check their availability for the Chief Selector gig.

Earlier this month, it was reported that the management was keen to keep its faith in Shahid Afridi till the World Cup 2023, scheduled in India.

However, the former captain showed no interest due to his commitment to his foundation, Shahid Afridi Foundation, a non-profit organization.

Meanwhile, the Pakistan Cricket Board (PCB) has failed to convince former Zimbabwe captain, Andy Flower, for the role of the national cricket team’s head coach.

The management committee has been in talks with Mickey Arthur, Andy Flower, and Tom Moody since taking charge, but has received no positive response.

Earlier this month, it was reported that former head coach, Mickey Arthur, was likely to join the squad before PSL 8 but later he refused to take responsibility.

It has now been confirmed that PCB has not received a positive signal from Tom Moody and also received a ‘not interested’ message from Andy Flower.