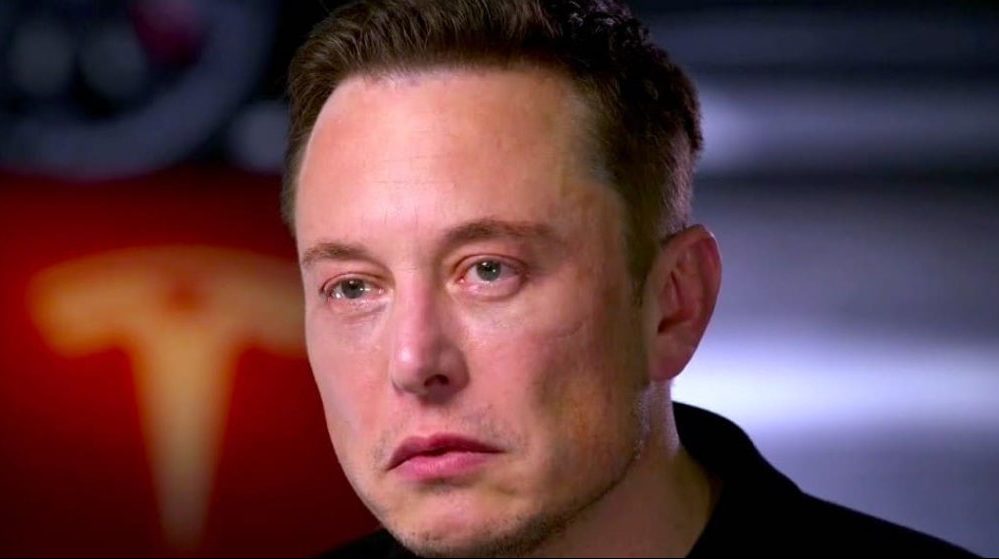 Twitter has lost 40% of its revenue compared to last year following hundreds of advertisers pulling away from the platform. The report came from The Information on Wednesday citing insiders familiar with the matter.

According to the report, over 500 advertisers on Twitter have paused spending on the micro-blogging website. The company did not immediately respond to a comment request from Reuters.

The immense revenue decline was first spotted on Tuesday by the technology newsletter Platformer.

Ever since Elon Musk took over Twitter in October last year, advertisers have gradually fled the platform in response to the billionaire firing thousands of employees within a week. Some of these employees were later called back to the company after Twitter realized they were needed to run the company.

ALSO READ
Twitter Sued for Not Paying Its Office Rent

The platform also rushed a new verification method, which resulted in scammers impersonating companies and causing millions in losses. This method only charged Twitter users $8 for verification, letting almost anyone impersonate a notable person or company.

This controversial version of Twitter Blue was quickly pulled from the platform and it later returned with much-needed updates. You can still pay $8 for verification, but now Twitter manually checks the accounts in question through moderators.

Furthermore, Twitter removed its 2019 ban on political ads recently, claiming that it would relax the advertising policy for “cause-based ads” in the United States. This would also align the company’s ads with TV and other media outlets.

The company also got in legal trouble for not paying its office rent for its San Fransisco headquarters.