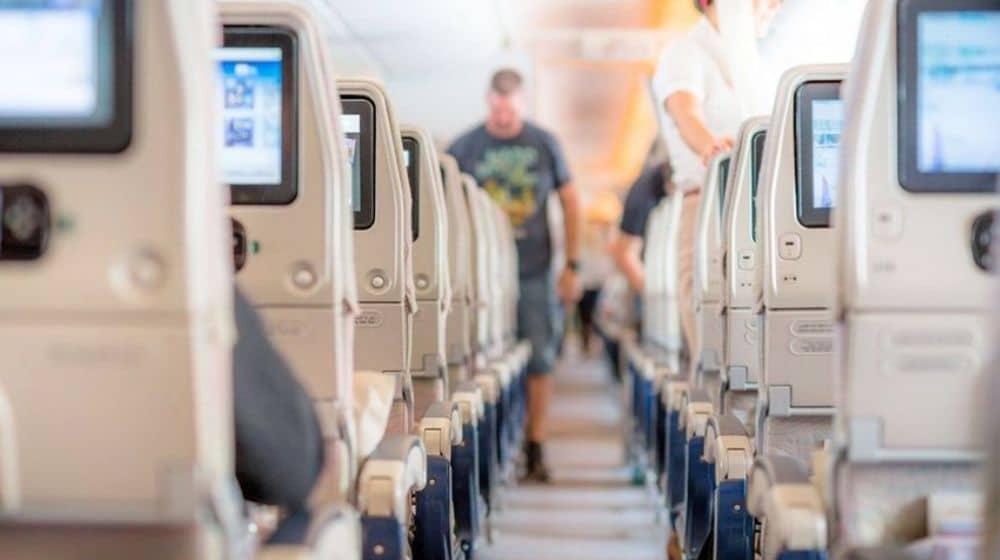 Two Pakistani transgender rights activists, identifying as women, have been denied boarding by one of UAE’s leading airlines, flydubai. They allegedly have the ‘x’ gender on their IDs. The ‘x’ gender identity is currently being debated in Pakistan’s parliament due to various provisions that reportedly go against Islam.

According to details, flydubai canceled the tickets of Shahzadi Rai and Zehra of the Gender Interactive Alliance (GIA), for their Karachi-Kathmandu flight via the UAE.

Subsequently, Shahzadi shared a video on social media to complain about the incident that happened at Jinnah International Airport Karachi. Many others from the transgender community also joined Shahzadi and Zehra in running a trend on social media against the airline, which has yet to release an official explanation.

The “X” Gender Controversy in Pakistan

It is extremely essential to point out that Pakistan’s Transgender Persons Act 2018 allows individuals to choose their gender identity based on their perception rather than the biological requirements needed to define gender.

For instance, if a biological male “feels” he is a female, he can get his gender changed to female (x gender) on national ID documents based on his feelings, despite having male genitalia, and vice versa.

This issue fueled a heated debate between religious and liberal segments of society. One demanded the law be amended or revoked on basis of going against Islam and the other group justified it as being progressive. The issue is currently under debate and various amendments are being presented by both parties at the parliament.

Mostly, people confuse the term “intersex,” with “transgender,” in Pakistan. Intersex refers to a condition in which an individual is born with physical characteristics that do not fit typical definitions of male or female. This can include variations in chromosomes, hormones, and genitalia.