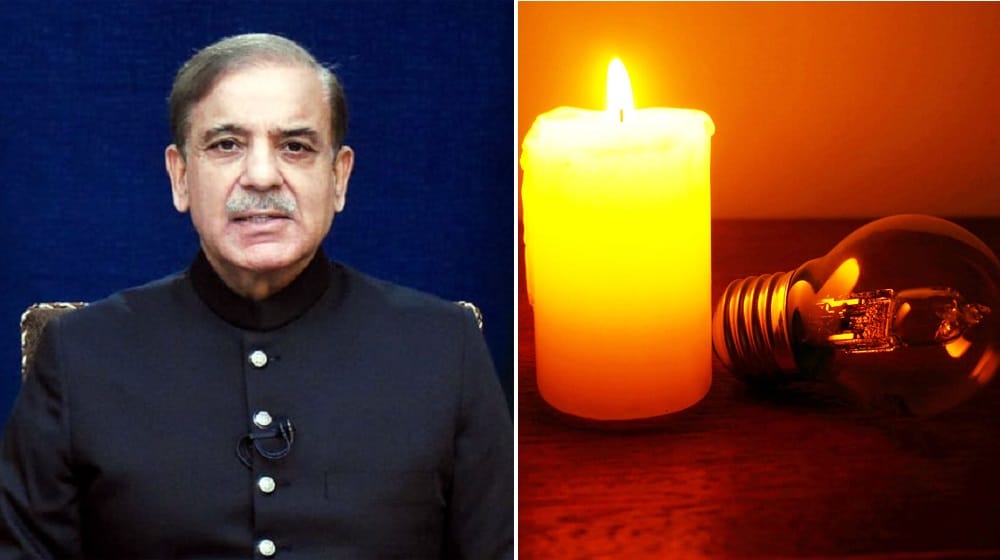 Prime Minister Shehbaz Sharif has constituted a high-level committee to probe the cause of the incident that resulted in a countrywide power breakdown.

According to a handout issued by the Press Information Department, the prime minister has sought a report from Minister for Energy Khurram Dastgir in this regard.

The prime minister has also directed the relevant authorities to swiftly restore power in the country.

According to Minister for Energy Khurram Dastgir, a large voltage swing in the south cascaded northwards to cause a breakdown on Monday morning.

In a press conference later in the day, the minister assured that the power transmission system is functioning properly and that action was taken immediately when the breakdown occurred.

The minister also assured that electricity across the country would be fully restored by 10 pm.