The Pakistani Rupee (PKR) continued its fall against the US Dollar (USD) for the 25th consecutive day today. 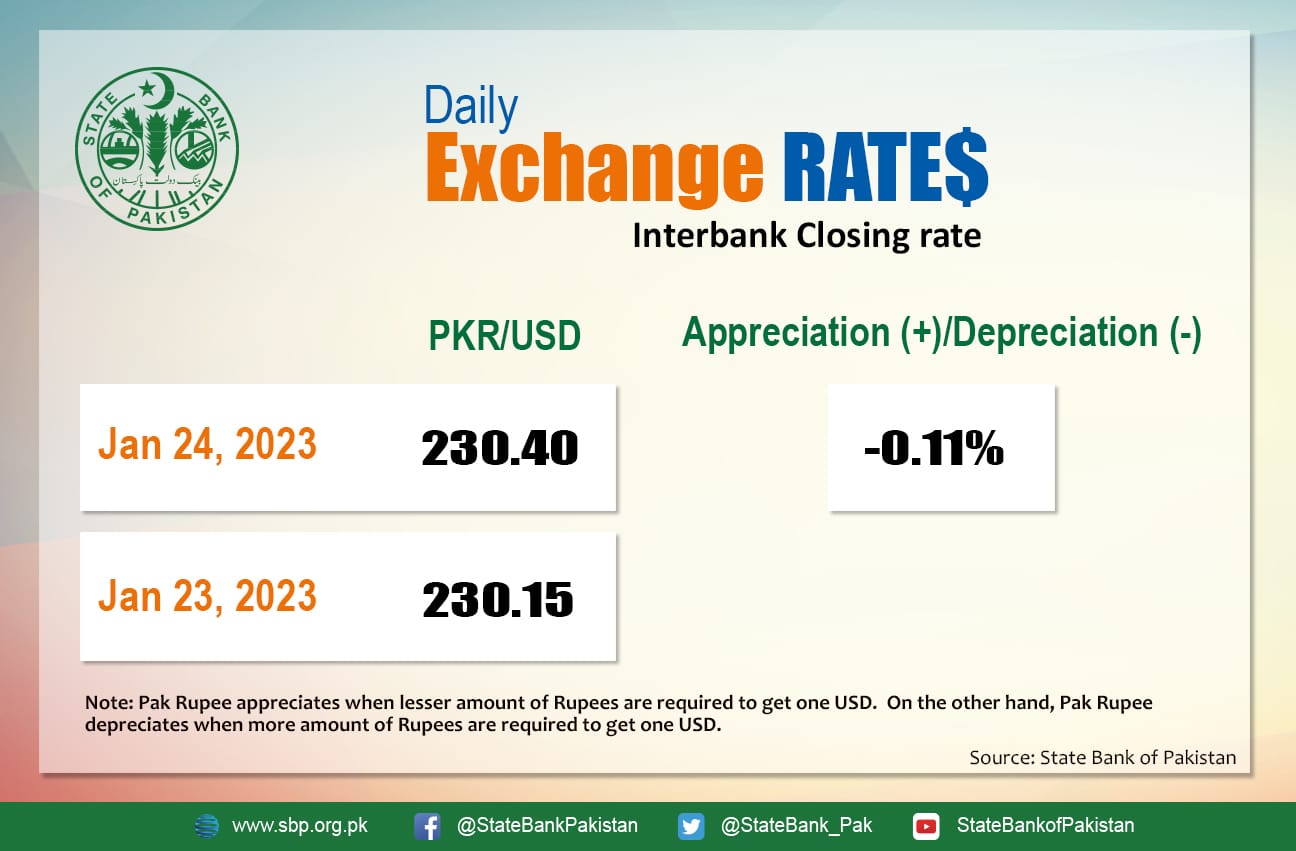 The rupee reported losses against the US Dollar today after the State Bank of Pakistan’s (SBP) Monetary Policy Committee (MPC) on Monday raised the policy rate by 100 basis points to 17 percent, the highest in over two decades.

Money changers agreed with the MPC note that inflationary pressures are persisting and continue to be broad-based. If these remain unchecked, they could feed into higher inflation expectations over a longer-than-anticipated period. The MPC stressed that it is critical to anchor inflation expectations and achieve the objective of price stability to support sustainable growth in the future.

Negative sentiments also weighed heavily on the rupee when it was revealed that the International Monetary Fund (IMF) had turned down Pakistan’s request for completing its 9th review. Sources told ProPakistani that the IMF has turned down Pakistan’s request to send their team and has asked the Finance Ministry to first take all prior actions and then a visit will be scheduled.

Globally, oil prices remained stable on Tuesday as fears of a global economic slowdown and an expected build in US oil inventories were offset by hopes of a fuel demand recovery from top importer China.

This week, traders will be looking for more business data as the corporate earnings season gets underway, providing insight into the health of the world’s economies. Pertinently, crude oil prices have risen in physical markets this year as a result of increased Chinese demand following the relaxation of pandemic controls and trader concerns that sanctions against Russia could restrict supply.

Meanwhile, the dollar remained near a nine-month low against the euro and gave back recent gains against the yen as traders assessed the risks of a US recession and the path of Federal Reserve policy. 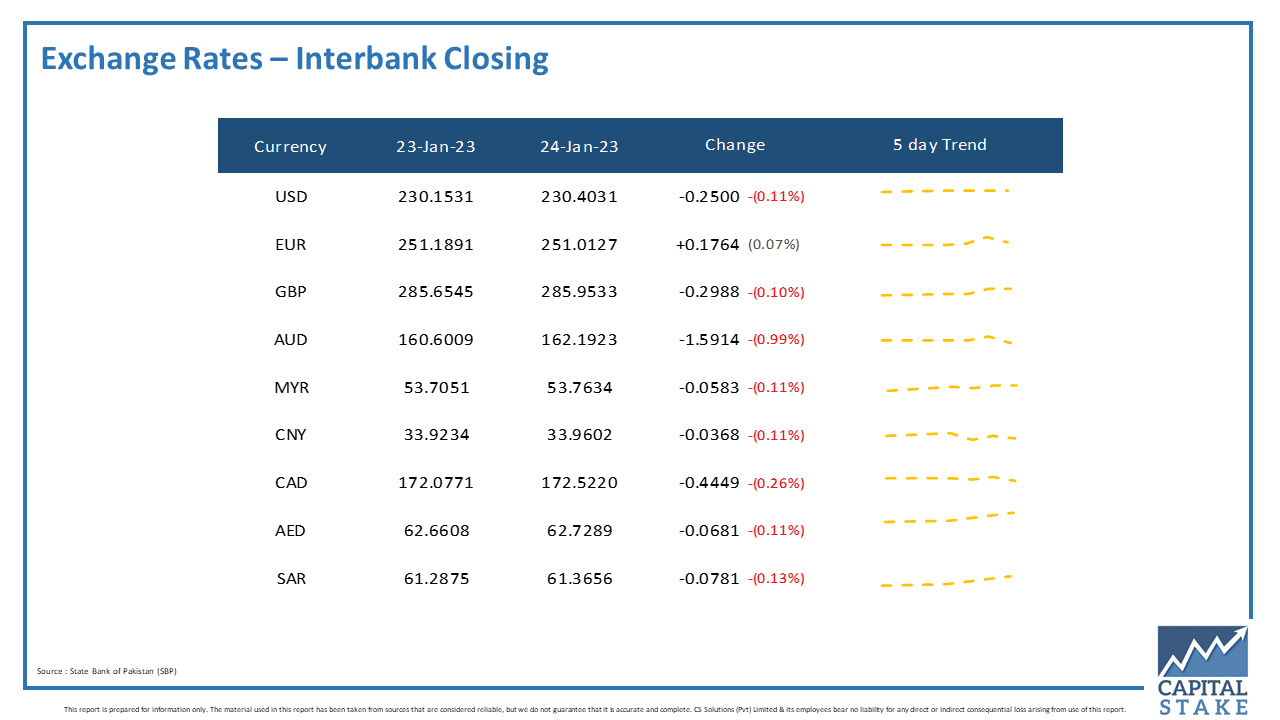 Conversely, it gained 17 paisas against the Euro (EUR) in today’s interbank currency market.