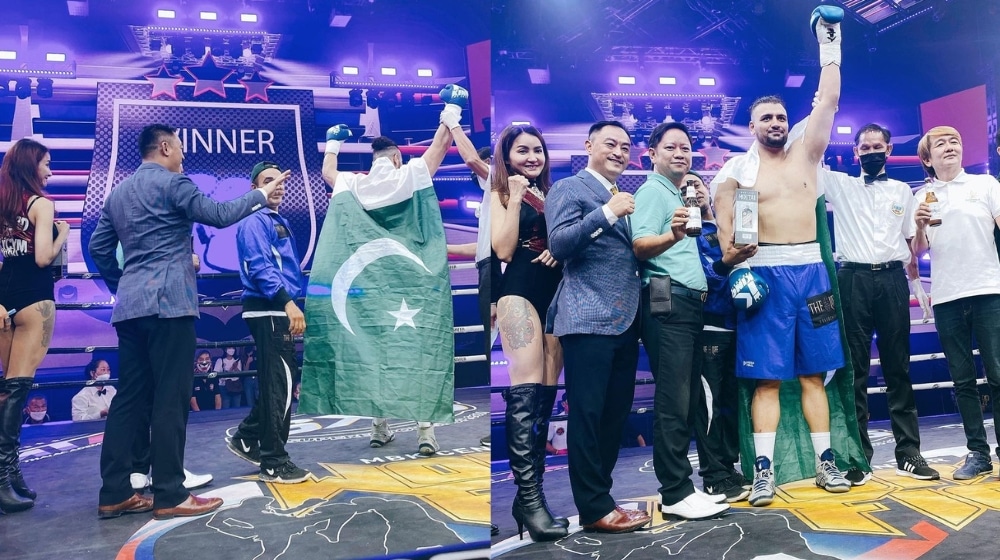 Taimoor knocked out his opponent in the second round to defend his title and extended his overall fight record to seven wins, which now include six knockouts.

Prior to the fight, Taimoor stated that he is ready to defend his title and had requested prayers from his fans so that he can make his country proud. He remarked that he was highly motivated to enlighten the name of his beloved country and continue his reign as the heavyweight champion.

While Taimoor did ensure keeping his title for another fight, it also ensured his eligibility for the World Boxing Association Intercontinental Championship as well. Details about his fight for the intercontinental championship have not been finalized yet.