With the first #StayHome Eid Al Fitr coming up, ProPakistani has received a lot of questions on How to perform Namaz e Eid At home. 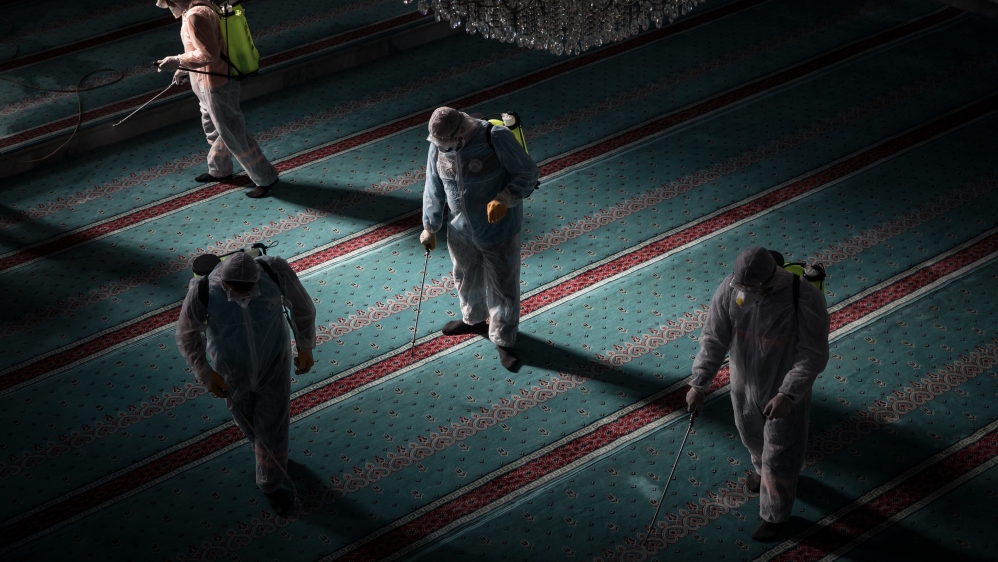 “There is no Khutbah of Eid when praying at home.”

Also Read: When Will The Virus Leave Pakistan

The Eid prayer has two rak’ahs (parts), starting with the non-verbal niyah or the intention of the Eid prayer. This is followed by six or seven extra takbeers, other than the opening takbeer (takbeerat-ul-ihram) in the first rak’ah.

“After rising and giving (takbeer takbeerat-ul-qiyaam) to the second rak’ah, one should say five extra takbeers,”.

“It is also permissible to perform the Eid Prayer with only three extra takbeers in each rak’ah.”-

The prayer can be offered individually, but if you are praying with your family, an adult male member should be the leader. It can be your father, brother or grandfather. If there is no male family member in the house, a grown-up female can lead the prayer. 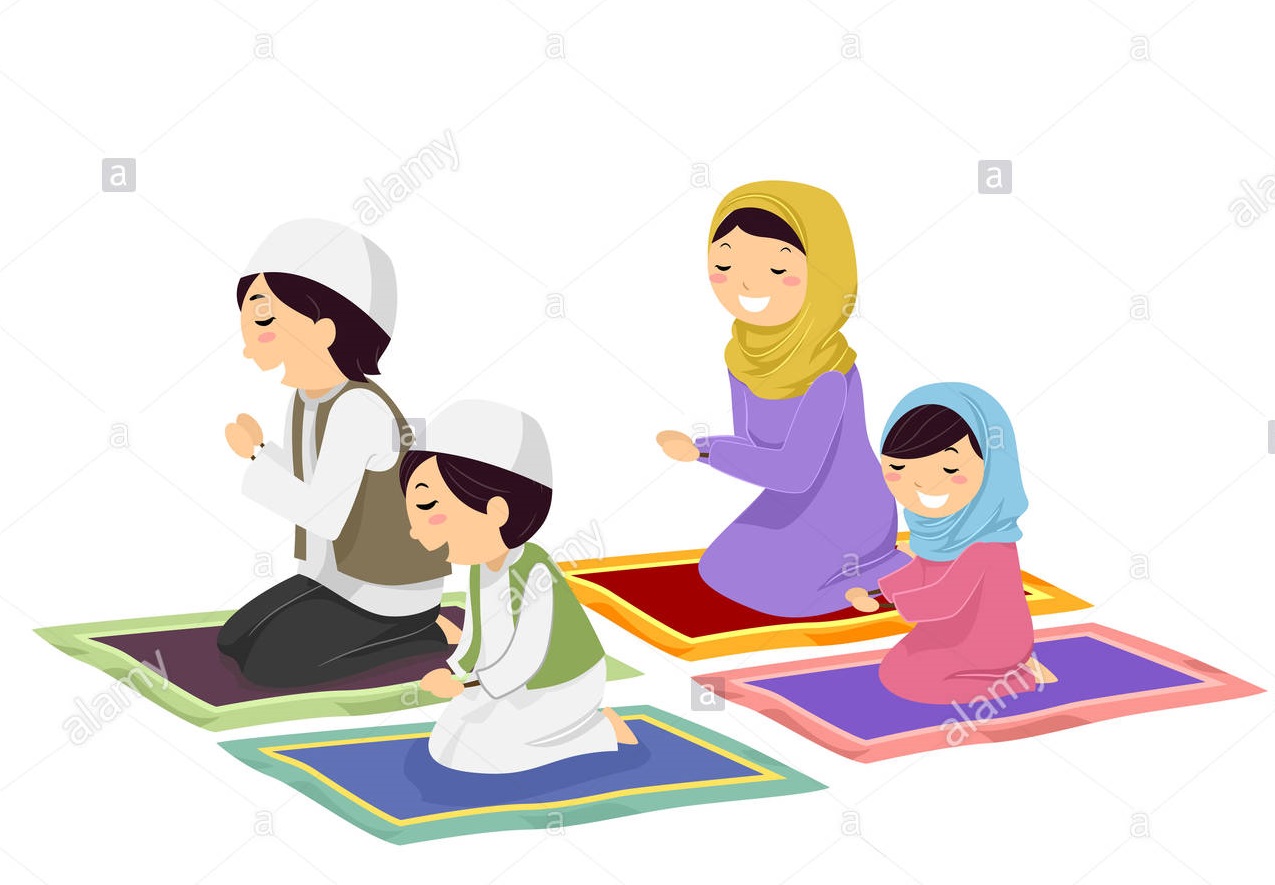 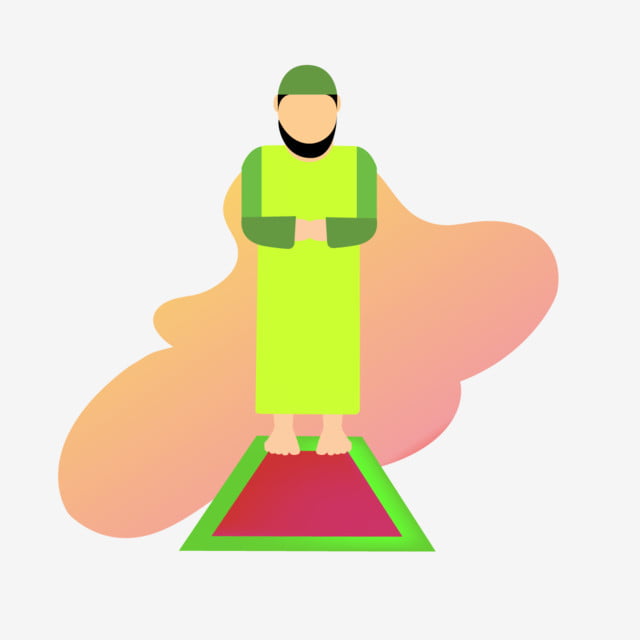 Importance Of Prayer At Home

Protection is ours, just for the asking. We need to pray for protection for our loved ones every day.

Pray for loved ones by name, one by one. You can never pray too much for one person. Sometimes it helps to make a list of all the people that you need to pray for each day. Doing this not only offers us protection, but also sets a great example for our children.

Offering salat during Eid signifies togetherness among family, friends, neighbours, and relatives. It signifies the importance of a tradition. People are pepped up after the fasting period is over and greet each other ‘Eid Mubaraak‘ making celebration even livelier.

Well, there you have it guys! This was all-in-all a little lesson on Islamic Fiqh and its significance. We hope that now, you’d be able to perform Namaz E Eid at home without any problems. If you have any questions, please leave a comment in the comment section below!

Send this to a friend