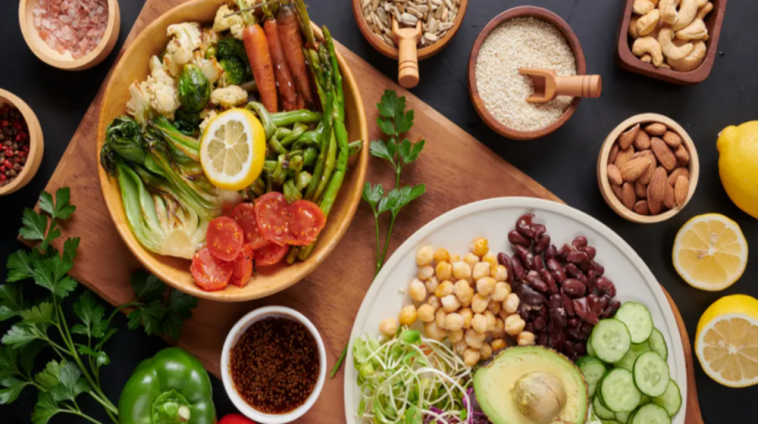 Iron deficiency anemia is the most common type of anemia that affects pregnant and lactating women, women of reproductive age, infants, and adolescents. It is an important health problem that is highly prevalent in developing countries and puts a great burden on the health care systems. A poor diet or certain intestinal diseases can interfere with the body’s absorption of iron, which eventually leads to iron deficiency anemia. This article highlights the symptoms and causes of this health condition, and how to treat Iron Deficiency Anemia.

What is Iron Deficiency Anemia?

Anemia is a medical condition in which the number of red blood cells (RBCs) or their hemoglobin concentration is lower than normal. Hemoglobin is needed to carry oxygen, and a reduced number of RBCs will diminish the blood’s capacity to carry it to the tissues.

Iron deficiency anemia is mainly characterized by symptoms such as fatigue, weakness, dizziness, and shortness of breath.

Iron deficiency anemia is the end stage of microcytic anemia. Its symptoms, ranging from moderate to severe, include:

How to Treat Iron Deficiency Anemia

The simple solution is to consume more iron-rich foods or iron supplements.

Depending on the severity of the anemia and the patient’s tolerance, the recommended daily dose of elemental iron is 50 to 100 mg thrice a day for adults.

It is also advisable to take iron therapy for four or five months even after hemoglobin restoration to allow repletion of the body’s iron reserves. 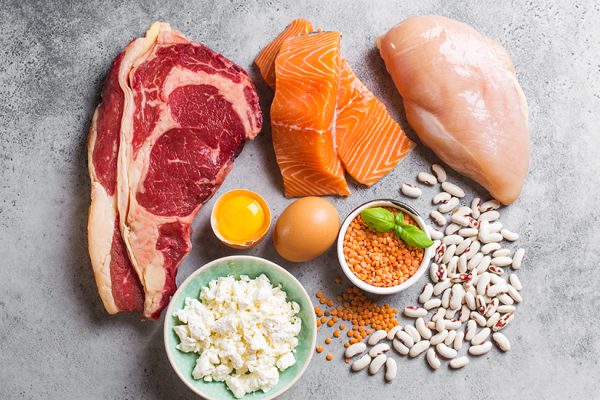 Haem iron and non-haem iron are the two types of iron found in food. Haem iron is an essential component of RBCs and transports oxygen in the body. It is found mainly in animal-based products and is absorbed more efficiently by the body than non-haem iron.

Haem iron is the organic form of iron that is found in:

The absorption rate of non-haem iron is much lesser than haem iron and depends majorly on the presence of dietary enhancing factors, particularly vitamin C, meat, fish, and poultry.

How to Improve Iron Absorption from Food

Iron absorption depends greatly on the type of food and how it is prepared. Some foods increase iron absorption whereas others act as inhibitors.

Some foods help to increase the absorption of iron from iron-rich foods, and these factors are called dietary enhancers. Foods like vitamin C, meat, and fish improve the body’s absorption of dietary iron.

Iron absorption can be inhibited to varying degrees by factors that bind to iron, including carbonates, oxalates, phosphates, and phytates. Factors found in vegetable fiber also inhibit non-haem iron absorption.

To absorb most of the iron in your food, avoid drinking coffee or tea and consuming calcium-rich foods or drinks with iron-rich foods. Such food items inhibit 50 percent of iron absorption.

Iron deficiency anemia is the most common type of anemia and is a serious health concern. The potential causes of developing anemia include nutritional deficiencies, blood loss, and the inability to absorb iron.

Consult your health care provider if you suspect you are anemic. Do not try to diagnose and treat iron-deficiency anemia yourself as you could end up with a misdiagnosis which can lead you to develop other health conditions such as constipation or even liver damage.