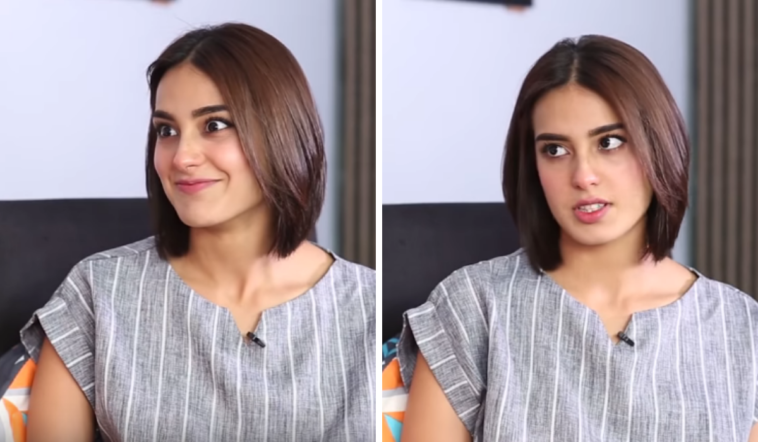 Iqra Aziz has confessed who her first love was and we’re surprised, but can relate at the same time.

Iqra Aziz is an emerging talent in Pakistan’s acting scene. While we all love her, the actress’s love wasn’t that obvious.

The Suno Chanda actress revealed that her first love was Indian actor Akshay Kumar. Yes celebrities have celebrity crushes too (thanks Iqra for admitting it).

The actress said that Akshay Kumar was her first love and even today, she still likes him so much. Given that she was in love with the Bollywood hunk, she has seen all his moves around 10 times each. 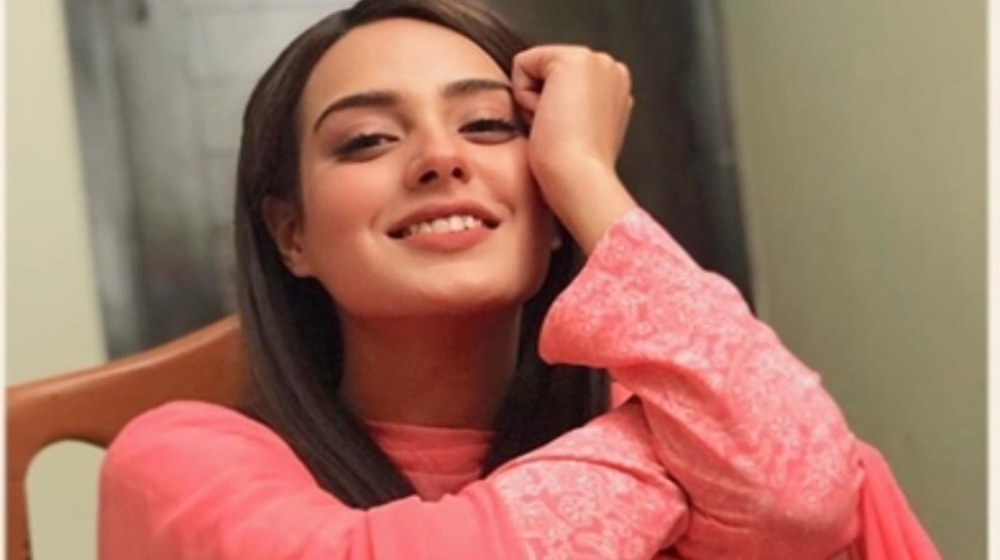 The reason why she opted for a Bollywood actor when Pakistan has its fair share of handsome actors (even more) is just as strange as the nature of her crush. She responded that she didn’t fall in love with a Pakistani actor because Pakistani heroes are cast with actresses that are better looking than her.

“I don’t like any actor from Pakistan Film Industry as they have much more beautiful actresses with them than me.”

The actress didn’t fall for anyone else after Akshay Kumar and says she’s never had a ‘second or third love’. Guess Pakistani men are outta luck here. 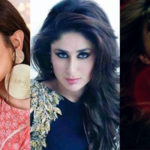 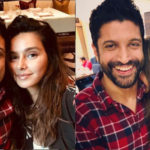