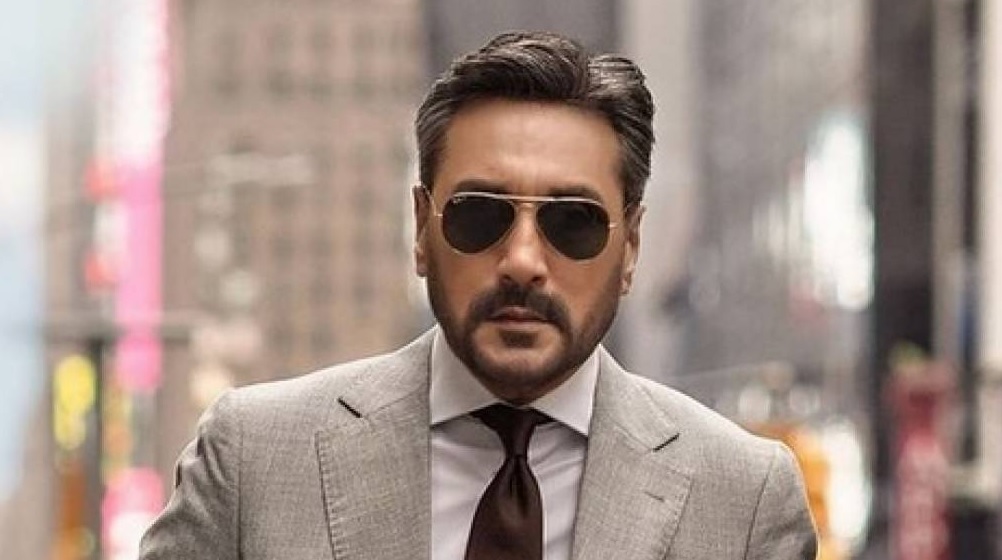 Actor and producer Adnan Siddiqui expressed his outrage today at an Indian university professor who called one of his Muslim students a ‘terrorist’ in class.

Teachers are expected to be unbiased, they shoulder the huge responsibility as makers of the nation and making classrooms safe haven for student. This professor fails on all accounts with his deep-seated hatred against Muslims. Shameful.

Teachers are expected to be unbiased, they shoulder the huge responsibility as makers of the nation and making classrooms safe haven for student. This professor fails on all accounts with his deep-seated hatred against Muslims. Shameful.👎 pic.twitter.com/UD5huRABLt

Adnan Siddiqui has always been vocal about social issues around the world and recently engaged in a debate with actress Sajal Aly over a remix of the Pakistani national anthem.

For context, a Muslim student from the Manipal University in Karnataka, India, lashed out at his professor, Ashok Swain, who jokingly called him a ‘terrorist‘ in class last week. A professor of Peace and Conflict Research from Uppsala University shared the viral video on 28 November.

A Professor in a class room in India calling a Muslim student ‘terrorist’ – This is what it has been to be a minority in India! pic.twitter.com/EjE7uFbsSi

The professor tried to clarify that he had made the remark “as a joke,” which prompted the furious student to reply,

How can you pass such statements? 26/11 is not funny, being Muslim and facing such things in this country is not funny.

The professor tried to calm the angry student by apologizing to him and likening him to his son. However, the latter retorted,

Will you treat your son like this? Will you label him as a terrorist, in front of everyone in the class? Sorry alone will not help, sir. It doesn’t change how you portray yourself here.

The video clip of the incident has gone viral and Twitterati applauded the student for confronting his professor in front of his classmates.

According to reports, the professor personally apologized to the student and sources claimed the matter was resolved. The Manipal University has since suspended the professor and has initiated an inquiry against him.