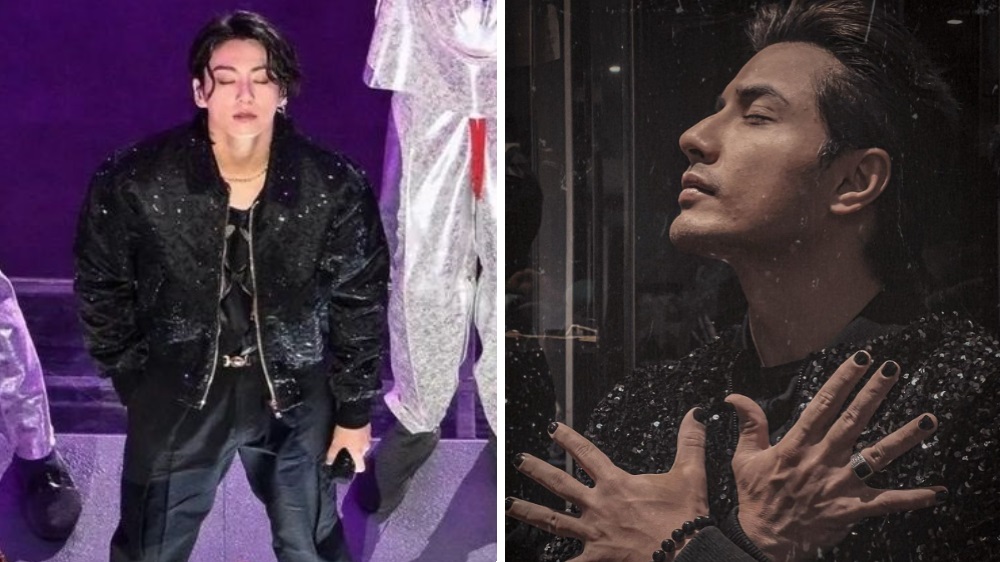 Did Ali Zafar copy BTS’s Jungkook? That’s what everyone wants to know after the Pakistani music artist sent social media into a frenzy with his bold fashion statement last night.

The Channo singer wore a black outfit that looked eerily similar to the one donned by South Korean pop star, Jeon Jungkook, of BTS, at the FIFA World Cup Opening Ceremony on Saturday while performing his debut solo anthem, Dreamers.

ALSO READ
Why is Kanye West Selling His Yeezy Hoodies for $20?

The Teefa in Trouble star was in Lake City, Lahore, last night for a concert at which he wore a sparkly bedazzled bomber jacket over a pair of MC Hammer pants, and silver-heeled ankle boots. 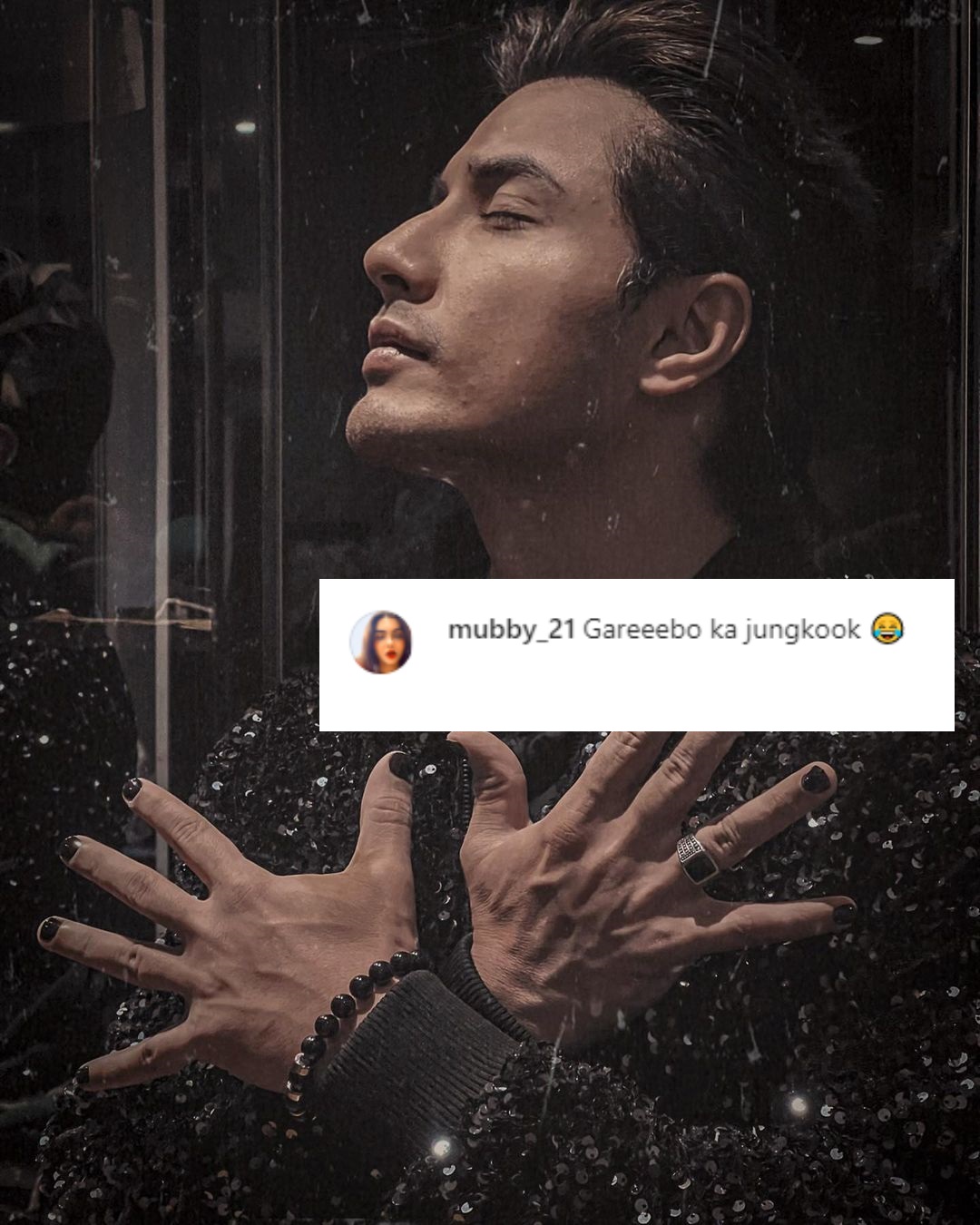 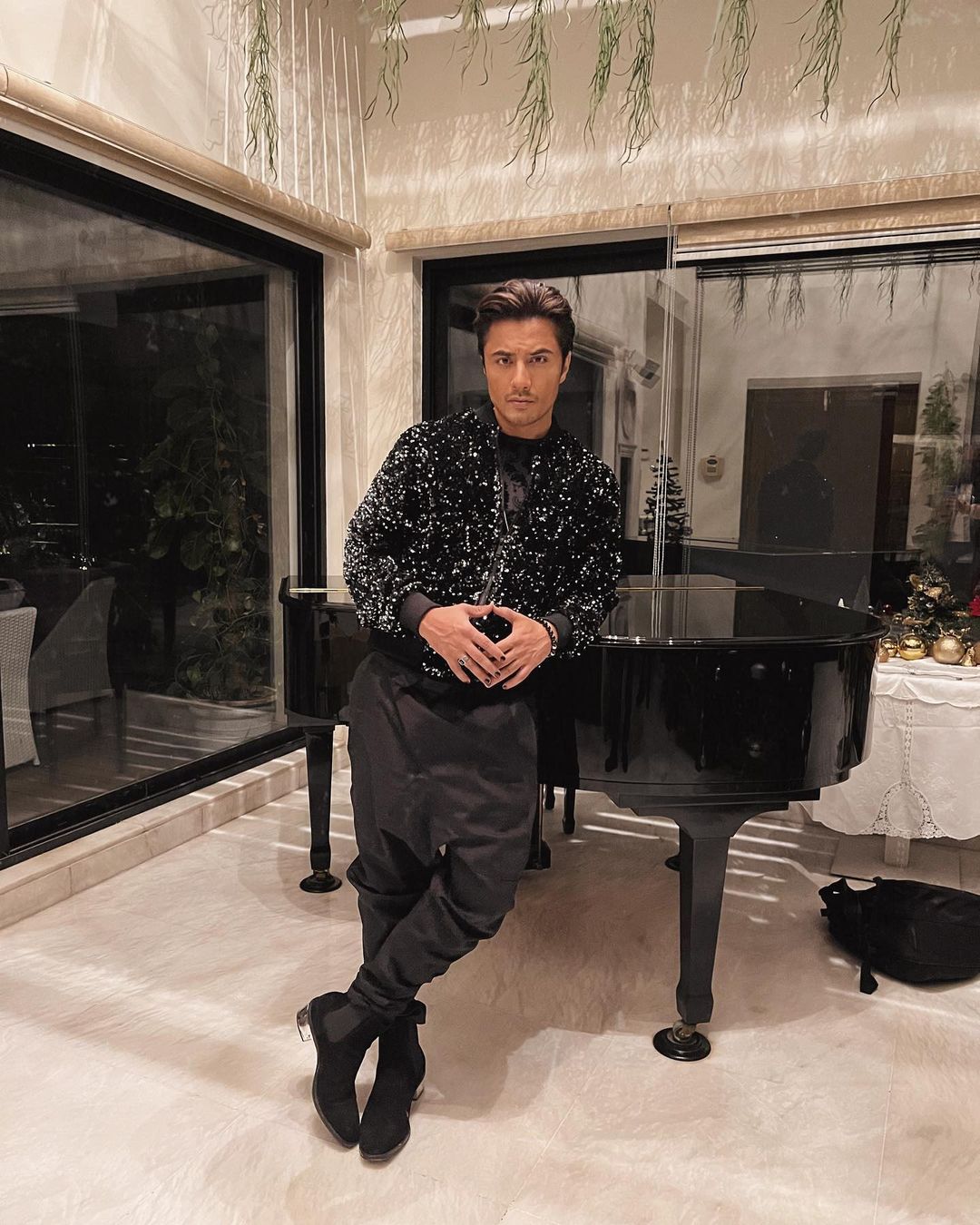 While the singer/songwriter got a lot of flak online for his bold look, another music artist across the globe had fans gushing over his fashion statement — Jungkook. 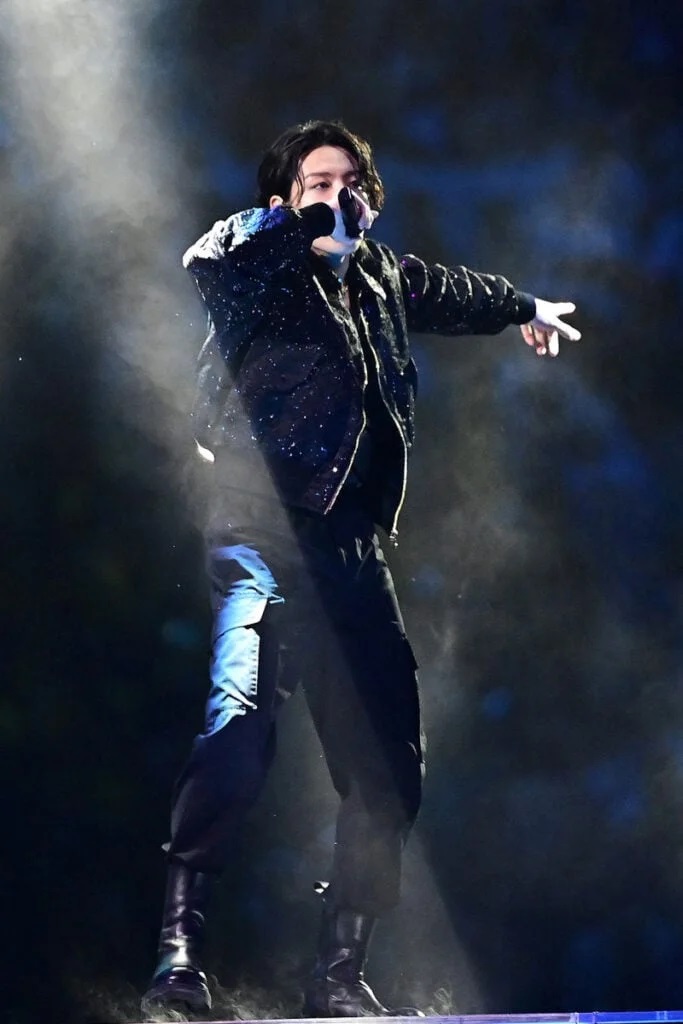 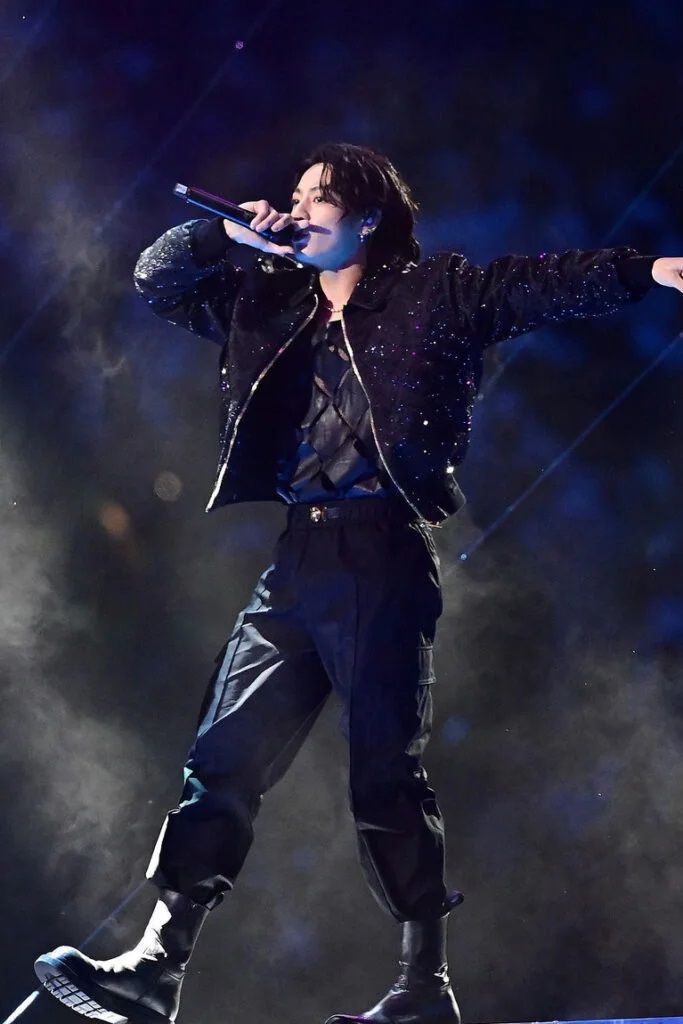 ALSO READ
Why is Kanye West Selling His Yeezy Hoodies for $20?

Jungkook set the stage on fire with his amazing performance at the opening ceremony of the FIFA World Cup on 20 November. The Korean heartthrob made history as the second solo artist in the world to perform an official FIFA anthem and the first Korean soloist to perform on the FIFA World Cup stage. He performed Dreamers featuring Qatari singer, Fahad Al Kubaisi, and set the standard for upcoming World Cup opening ceremonies. 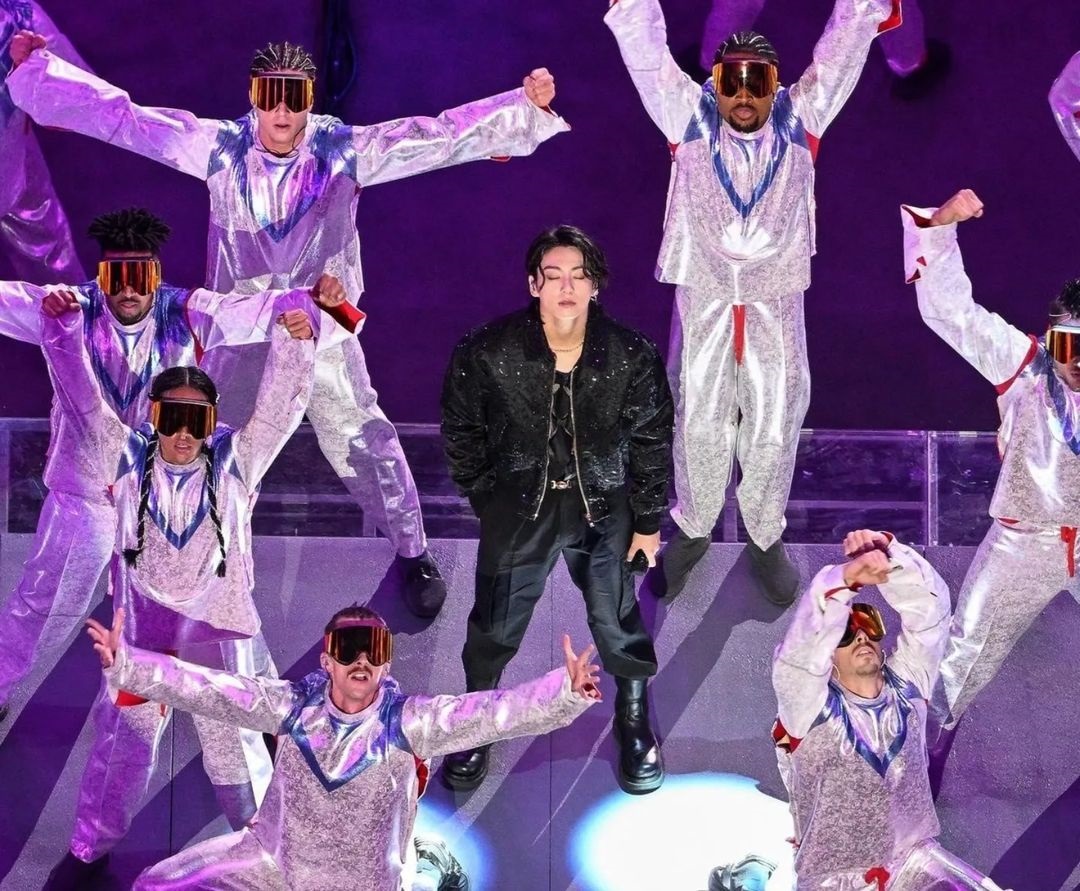 It shouldn’t come as a surprise that Ali Zafar is a K-pop fan. He even released a K-pop-style song last year called Game Bun Gayi in collaboration with Free Fire.

It is safe to say his latest style looks heavily inspired by Jungkook. The only question is, who wore it best? We’ll let you decide in the comments below.