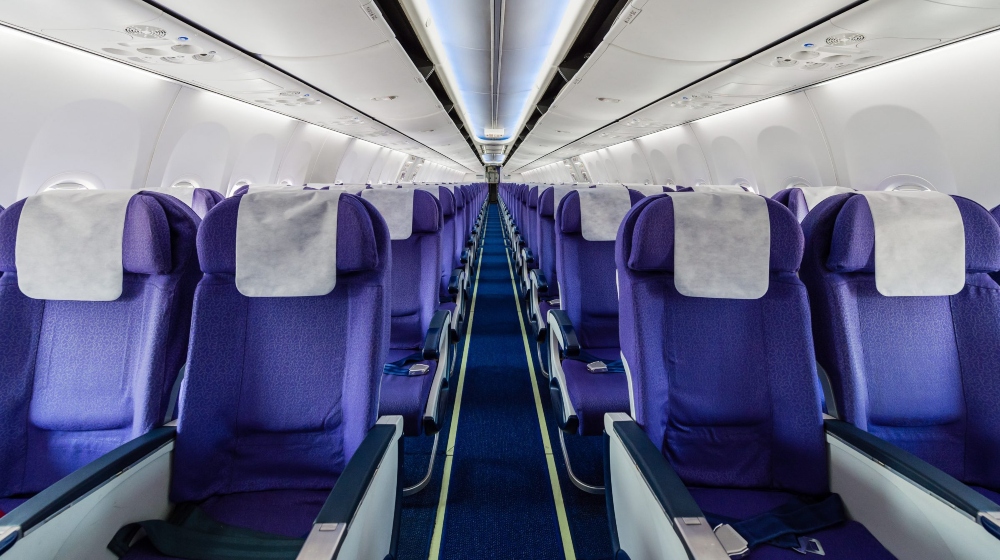 An incident of PDA (public display of affection) on a flight caused an uproar. A couple was allegedly caught kissing on a domestic AirBlue flight.

According to Express Tribune, the couple’s public ‘loving’ had a passenger of  PA-200, a Karachi-Islamabad flight on 20th May, riled up.

Reportedly, eyewitnesses claim the couple seated in the fourth row were kissing. When fellow passengers began complaining, a flight attendant asked the couple to stop. When the couple continued with the PDA, the cabin crew gave them a blanket to keep their ‘PDA under wraps’.

Passengers claim that when the couple was asked to stop, they bit back with;

“Who are you to tell us anything?”

An 'amourous' couple was allegedly caught kissing each other on an causing an uproar on a domestic Airblue flight.

Advocate Bilal Farooq Alvi, who was on board the plane, lodged a complaint with the Civil Aviation Authority (CAA) against the airline staff for not taking action to stop the couple. It’s unclear if the cabin crew had the legal jurisdiction to forcefully ask their customers to stop their PDA. CAA is said to be looking into the matter.

The Advocate shared a video message on social media detailing the alleged actions of the couple.

Netizens aren’t too kind about making a big deal of a bit of PDA.

Another lawyer who can’t handle PDA

Just a jealous lawyer at the heart of it all…. https://t.co/NWMzt56HmZ

There were some savage roasts.

How dare she not guide them to the loo instead.

This wouldn’t be the first time, PDA had people riled up. Previously a soon-to-be-wed couple was kicked out of the University of Lahore (UoL) over their viral proposal video that showcased the couple hugging.

Later the Human Rights Ministry of Pakistan (HRCP) and many in the public called for UoL to readmit the students as a little PDA isn’t illegal.