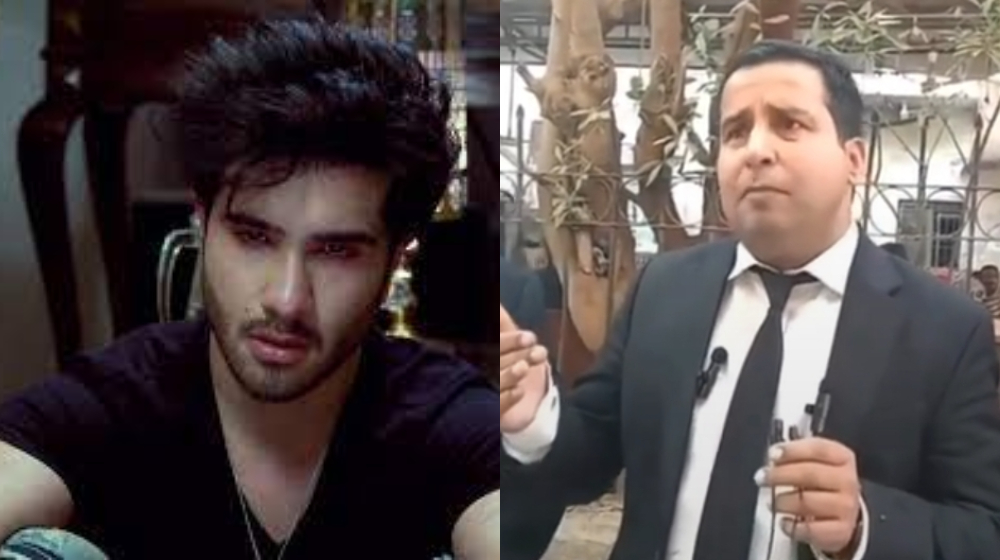 Actor Feroze Khan is under severe criticism again for making excuses about being unable to bear the maintenance and education expenses of his children, Sultan and Fatima.

His lawyer told the media yesterday that he is not getting big projects because of the allegations against him and is not in a good financial position right now.

He added, “We will submit a proposal on 15 December, in which we will mention the amount Feroze Khan can afford to pay because he is not being offered work at the moment. If he gets a project in the future, we will cooperate with madam (Aliza Sultan)”. 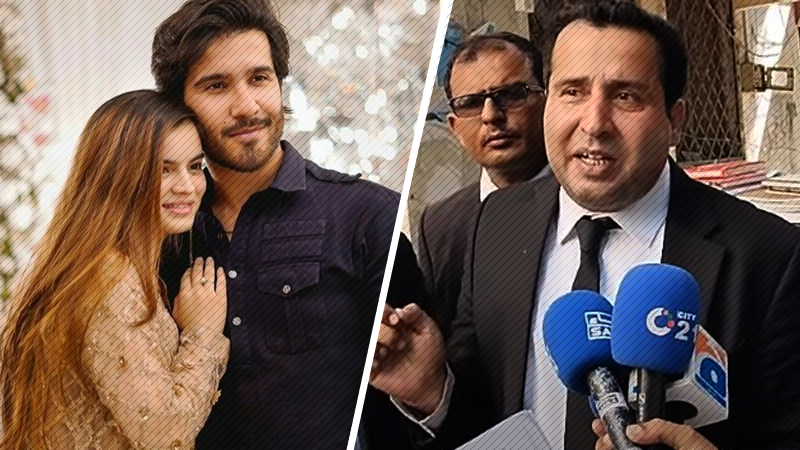 The lawyer said that he expects Aliza Sultan and her family will play a positive role as will Feroze Khan and his family.

“Feroze Khan’s condition is obvious,” his lawyer said and added that “the amount will be offered based on his current condition”.

The lawyer also stated that there will be a meeting with the children in court on 15 December and the judge will hold a pre-trial with them in his chamber, and will tell the parents to work out their understandings for the children’s sake”.

ALSO READ
Who is Akhtar Lawa and Why is He Trending in Pakistan?

On the contrary, Syeda Aliza Sultan’s lawyer claimed that Feroze Khan and his lawyers are using delaying tactics.

For the unversed, the Tich Button actor has been under severe criticism after claims and alleged proof of domestic violence made by his ex-wife, Aliza Sultan, went public last month. His lawyer filed a plea against Aliza Sultan for purportedly submitting forged documents as proof of her abuse and thereby misleading the court. 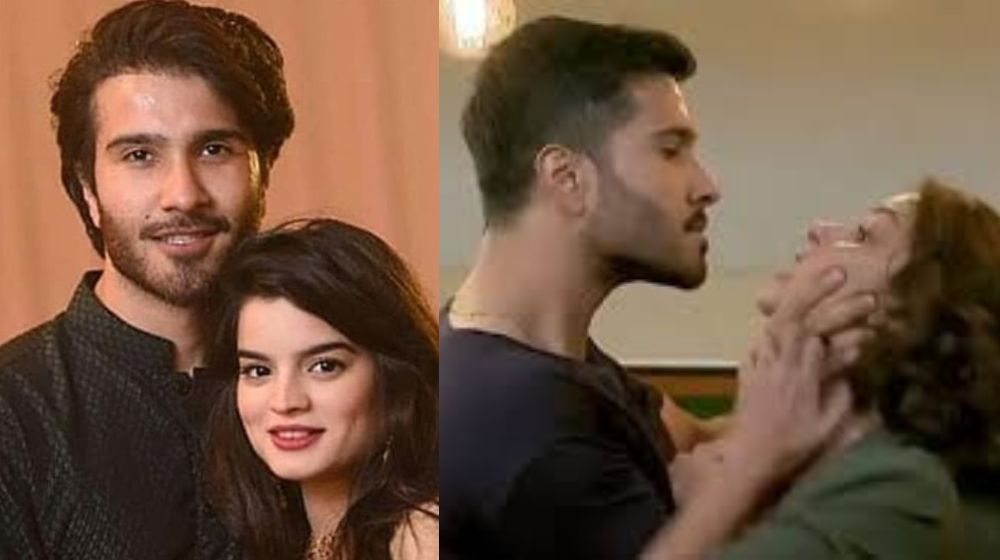 It was also claimed that Feroze Khan has not even paid childcare for his son and daughter over the last three months.