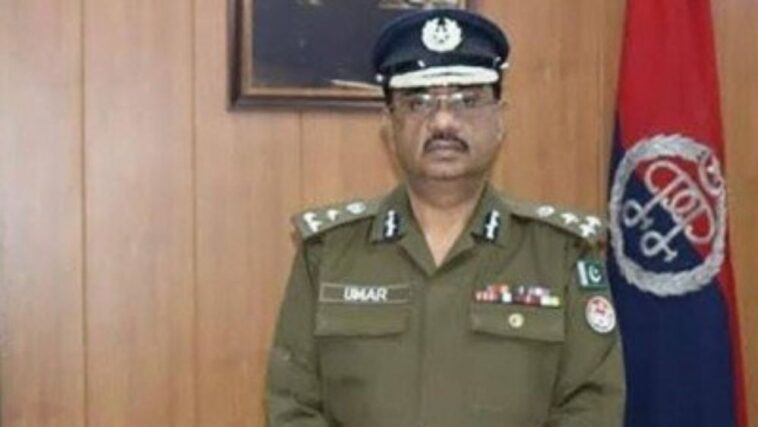 The Capital City Police Officer [CCPO], Lahore Police, Umar Sheikh, has been in the limelight since the motorway rape case incident. At first, he came under fire for his insensitive remarks against the rape victim, but as more developments come forward, the public has been questioning his capabilities as a police officer.

Rumors were circling around on the internet that Sheikh has been ‘sent home on a forced leave’. But there are two conflicting reports that have made matters more confusing for the public.

CCPO Lahore has been sent home on a forced leave.

There is also a leave application that was submitted by the CCPO that suggests that he is simply taking a ‘casual leave’ because his daughter is in the hospital. As per government officials on social media, the CCPO cited this reason for taking time off work:

In his application, Omar Sheikh also mentioned that Lahore’s Operations Deputy Inspector General (DIG) Muhammad Ashfaq Khan will be in charge of the post of CCPO while also conducting his own duties as a DIG.

Focal Person (Digital Media) to CM Punjab, Azhar Mashwani also tweeted out the response of police officials in this regard.

Police officials:
"Not true.
He is on three days leave to look after his ailing daughter." https://t.co/BtXaZPGW4X 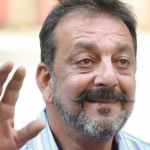 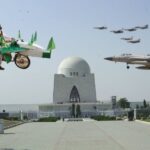