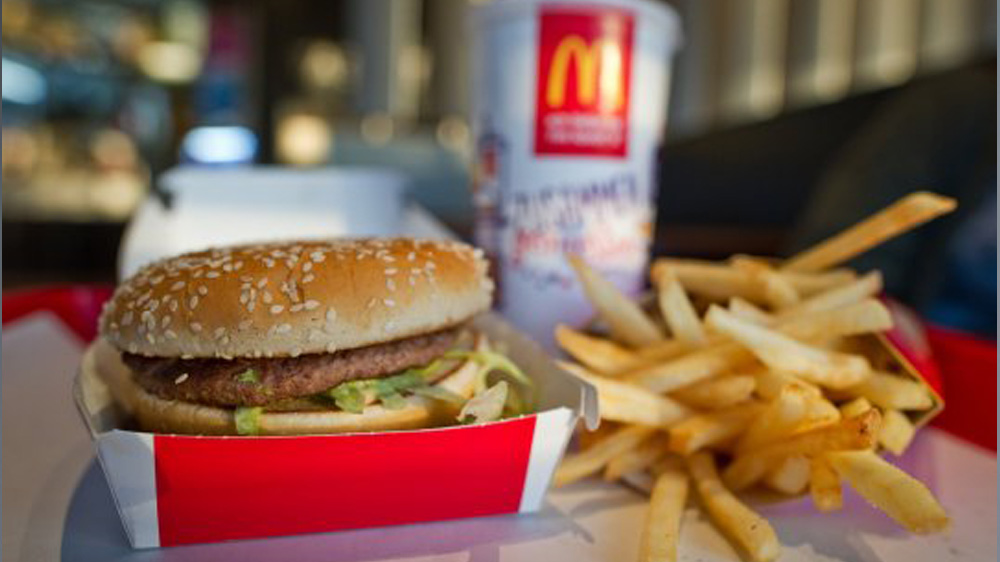 Just when you think Hindutva supremacists can’t get any worse, they stoop lower. Now they’re calling for a McDonald’s boycott as #BoycottMcDonalds trends on Twitter. All this ire because the International food chain serves halal food.

It all started when a Twitter user recently asked McDonald’s India whether they serve halal meat in their chain of restaurants.

McDonald’s India obviously said yes. They even listed the details of how they source meat from suppliers that are HACCP (Hazard Analysis Critical Control Point) certified.

“All our restaurants have HALAL certificates. You can ask the respective restaurant Managers to show you the certificate for your satisfaction and confirmation.”

All our restaurants have HALAL certificates. You can ask the respective restaurant Managers to show you the certificate for your satisfaction and confirmation. (2/2)

Since then, Hindu supremacists have kept #BoycottMcDonalds going strong. These people are ‘calling out‘ McDonald’s for serving halal meat in a non-Muslim majority country. Which is ironic since India brands itself internationally as a secular state.

Why serve Halaal meat in a country where more than 80% are non Muslims! #BoycottMcDonalds

Indian Twitter users were even threatening to make McDonald’s end up like Zomato, the food delivery service.

As an International chain, if right-wing Indians do put an end to McDonald’s, the chain will continue to work in the rest of the world. Most International food chains offer kosher or halal meat as a regular practice. This allows for a uniform quality throughout all global outlets.

In fact, the kosher or halal methods of meat handling are cleaner with fewer chances of bioactive decay compared to other methods. That is why kosher and halal meat can be ‘aged’ better for steaks.

In July this year, Zomato was also at the receiving end of a Hindu supremacist bashing. It started when an Indian Bhakht cried foul after the service sent a Muslim rider to deliver his food.

Later when the man along with the Hindutva community called for Zomato to fire all Muslim employees, Zomato tweeted;

To this, trolls bashed Zomato by saying;

“If food had no religion, why did they add a ‘halal‘ tag to their restaurants.”

Zomato responded with ‘food for thought’.

Back to McDonald’s, it seems like Hindu nationalists want to make their hate for minority groups pretty clear:

“Why don’t you open separate outlets for discerning 0.1% peaceful clientele in each city? Let’s see if you can keep this open even for a day…why you expect majority of your clients to suffer halal?”

Why don't you open separate outlets for discerning 0.1% peaceful clientele in each city ? Let's see if you can keep this open even for a day…why you expect majority of your clients to suffer halal?

What about #Jhatka certification?

Dear @McDonalds,
Per your response, should I understand that your products are not meant for non-Muslims in India? Do let me know.

Hindutva supremacists were the bulk of the trolls.

Some people made it about animal cruelty, while not been vegan themselves. The irony:

As an International food chain, if McDonald’s India did not cater to market requirements they couldn’t be a global brand. Let’s not forget McDonald’s basically sells hamburgers. The food chain even has halal options in its home country America. The United States is a secular state that brands itself as a ‘cultural melting pot‘.

How effective do you think #BoycottMcDonalds turn out to be?