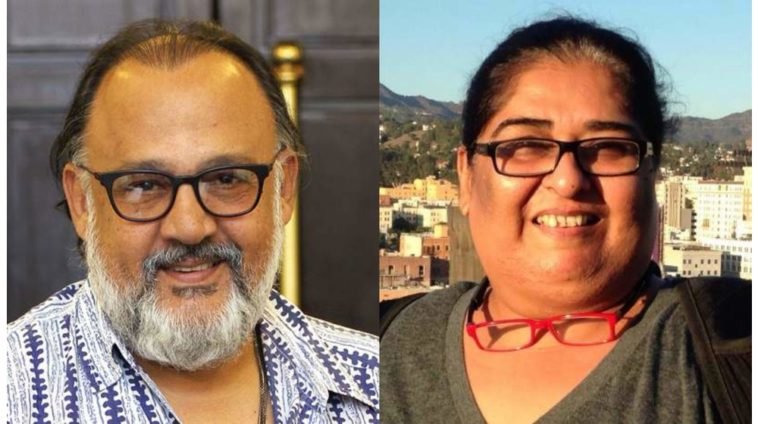 The #MeToo movement in India is throwing an unsavory spotlight on some veteran artists, and Alok Nath happens to be one of them. The star, who is often seen in Indian family classics and children’s shows, was accused by Director Vinta Nanda for harassing and raping her.

Although the director filed a complaint against Nath about a month ago, it wasn’t until November, 20th that the police finally filed an FIR against Alok Nath under section 376 of Indian Penal Code.

The Story so far

Vinta filed an complaint against Nath to which he and his wife responded with a defamation lawsuit. Alok Nath has not made any comment on the matter since the accusation became public with the FIR.

Initially Vinta dropped hints to having suffered the fate that many women in India share. The country is ranked as the worst for women in a survey conducted by the Thomson Reuters Foundation, owing to a rise in incidents related to sexual harassment and rape.

Vinta Nanda came forward with the allegation that Alok Nath had raped her. While following Nanda’s FIR, two other women Sandhya Mridul and Deepika Amin also came forward with similar accusations against the veteran actor.

Nanda told Indian media that what she really seeks through all this is for her wrong to be corrected, and that she’s not out for revenge. She even said that she would forgive her rapist if he repented and showed remorse. According to the writer-director, Alok’s silence and rejection are signs of his shameless defiance.

She even revealed that three renowned attorneys from Mumbai Dhruti Kapadia, Faranaaz Kharbhari and Kunal Tiwari will be fighting her case pro bono. 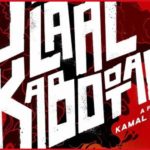 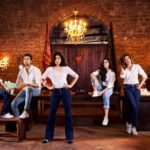