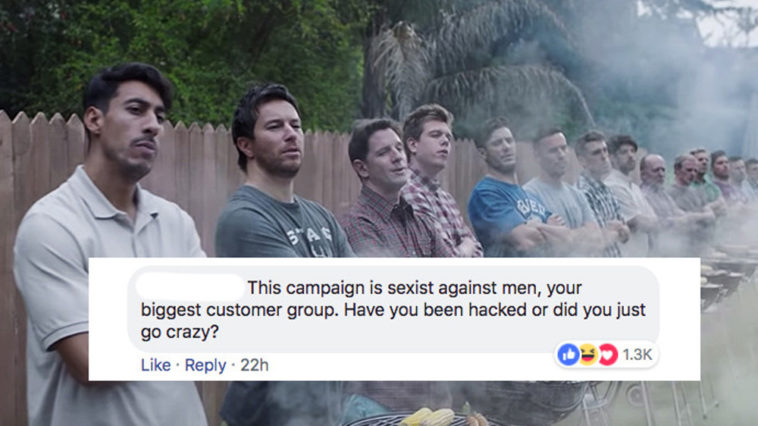 Gillette has really outdone itself with its newest ad, or has it?

The famous maker of shaving products for men recently launched its new ad, and it has an important social message for men in the #MeToo era.

Lets take a look at it here:

The ad has drawn intense praise as well as abuse from people all around the world. At the heart of this commercial, Gillette has a simple message for men:

The ad basically throws light on how men have grown up thinking that its ok to be sexist. It features images of men in offices, clips from films, and the tendency to use violence as a means to solve all problems. It poses an interesting question at the end of it all:

If you have used Gillette’s products, you may have realized by now that the new advertising campaign by the brand plays on its 30-year old tagline “The best a man can get.” It certainly is a good way to re-frame the message for men, so that they can realize that its not ok to demean other men and women in their lives.

Already at more than 4 million views in just 2 days, it seems Gillette has a hit on its hands.

Except that for every bit of praise that its getting from around the world, it is inviting trolls and abusers to attack it as well.

Seriously: if your masculinity is THAT threatened by an ad that says we should be nicer then you're doing masculinity wrong.

I've used @Gillette razors my entire adult life but this absurd virtue-signalling PC guff may drive me away to a company less eager to fuel the current pathetic global assault on masculinity.
Let boys be damn boys.
Let men be damn men. https://t.co/Hm66OD5lA4

Thank you @Gillette for reminding us that there can be no going back from how far we as a society have come in confronting the issue of bullying & harassment of others. Help us share this message about the importance of being an Upstander. #TheBestMenCanBe https://t.co/4HtjwHgFyk

Its good to see brands like Gillette and others tackling the biggest social issues of our time, and in making people ponder about what it means to be the best version of us in this time of political and social change all around the world.

Previously, Nike also did a campaign that featured NFL star Colin Kaepernick. The rugby star got targeted by US President Trump as he refused to stand up for the national anthem in one of his games, ostensibly as a message of protest against racism. 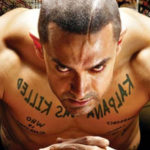 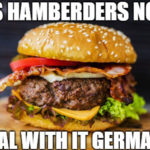