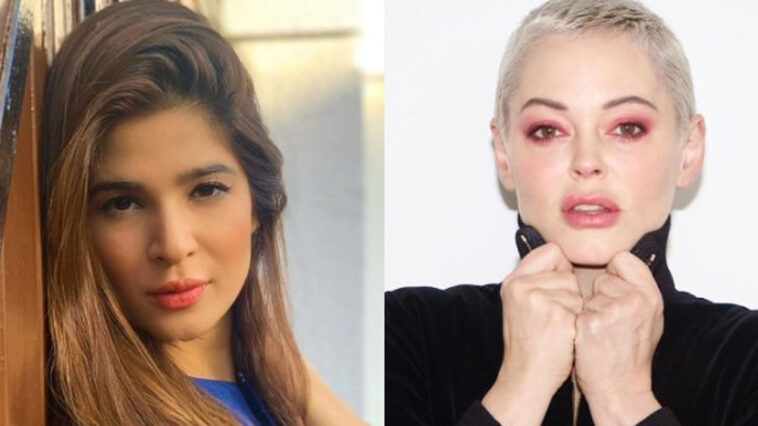 Pakistani star Ayesha Omar and Hollywood actress Rose McGowan showed us just how small the world really is when they came together for an exclusive Instagram Live session on Friday.

McGowan was a prominent part of Harvey Weinstein’s trial after being one of the first women to speak up about her assault. Following his conviction five months ago, Rose came together with Ayesha to discuss how she’s been coping and her experiences with speaking out.

Weinstein may be convicted now, but McGowan talked about how 5 months has felt like a short reprieve for the 2 decades she has spent under the pressure of staying quiet, pressure from society, and from his accomplices.

However, having relocated to Mexico for the time being, she said that she is doing much better. Having her therapy dog Pearl with her has also been a huge help.

She introduced Pearl to Omar and her viewers doing the livestream, sharing “I had really severe nightmares from post-traumatic stress for years and she (Pearl) has taken them away by 90%. 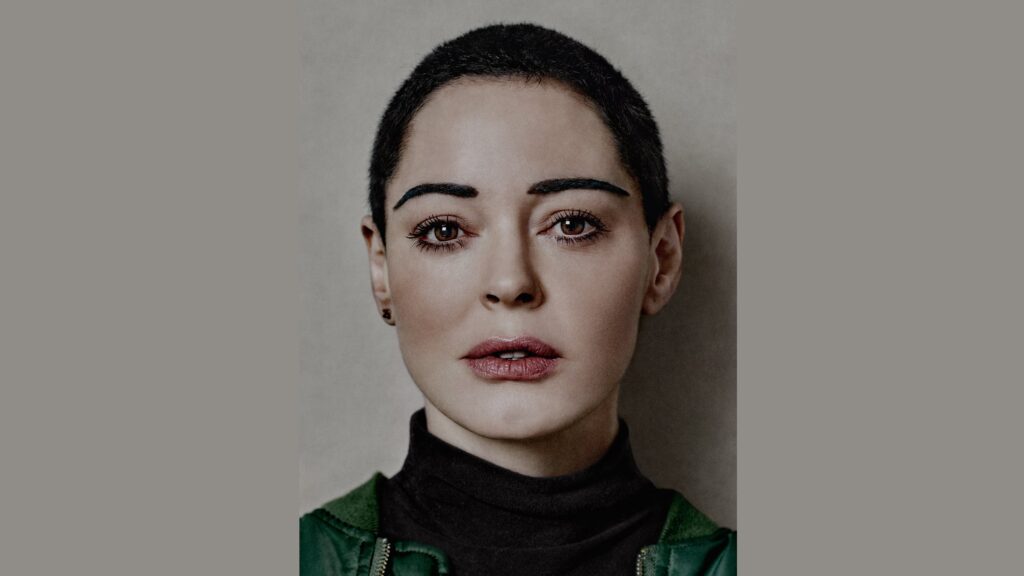 Rose McGowan was named Time’s Person Of The Year 2017

In her conversation about finding the courage to go public with her ordeal, McGowan said she’d been talking about what happened for a very long time. At dinner parties, when someone would mention Weinstein she said

I’d tell them he was a rapist.

She never made the experience one of shame for her, and also shared that the only reason she waited before going public was that ‘society was not ready’.

To Omar’s apparent surprise, Rose revealed it was Trump she had needed to go public with her story. She said she needed the US President because “Hilary protected Weinstein in a major way. But more than that I needed Trump to show people clearly that, “This is racism’, ‘this is sexism’ ‘this is what ugliness really looks like’ in a very black and white way.

Ayesha Omar tells of her experience

Her story also prompted Ayesha to share her own experiences when she first entered the industry. Although it was a situation that went on for years, the Pakistani actress shared that she had only managed to talk about it two years ago.“When it happened to me, I had just entered the industry and I was this young, 23-year-old girl, fresh out of college, and bam, this started happening; by a man twice my age and a media giant,” she shared.  “It wasn’t a one-off incident, it went on for years. I just didn’t want to process it so I just let it stay there for about 15 years. And I finally spoke about it to somebody two years ago.” She shared ‘ I still haven’t named my monster’ although she did hope to talk about her experiences someday.

It was when Ayesha shared her experiences of living as a woman in Pakistan saying “In Pakistan, there are two feelings that take priority over others: one is fear and the other is shame. You (Rose) talk about anger, but we aren’t allowed to be angry” that Rose chimed in, stating that this phenomenon was a global one.

According to her the US was no better. “If you talk about American women – there was a vote in America during the Obama administration about whether we should pay women equally and the vote was no,” she shared. “America is like a third world country for women. It’s not what people think; it’s not the image they portray.” She also shared how she lost her support system when she spoke out saying ‘I was alone’ but that she has made new friends since she came out with the truth and came into herself.

As the conversation moved towards the #MeToo movement the Hollywood actor shared what the movement meant to her personally. “The media called it a movement but my thing was trying to force a cultural reset,” she said. “I was like let’s ‘explode’ the world. It’s like when you clean your closet, you make a huge mess. First, you make a big mess and that was the explosion part and it was hard – not just for me, but it triggered people all over the world.”

Ayesha was full of praises and awe for McGowan, even when she posted about the session later. Both of them acknowledged that change might finally be happening. Although so much more needs to be said, people are finally acknowledging that there is a problem. 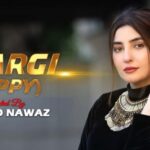 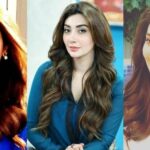