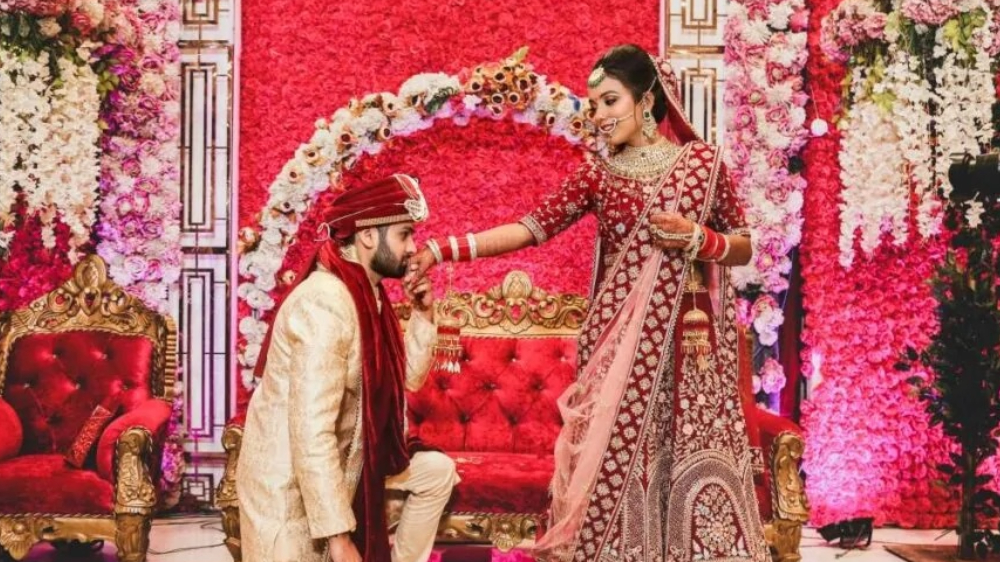 An Indian bride from the city of Sambhal in Uttar Pradesh, called off her wedding after her groom kissed her in front of 300 guests during the valima ceremony on Tuesday.

She claimed that he had carried out the ‘offensive act’  to win a bet with his friends. 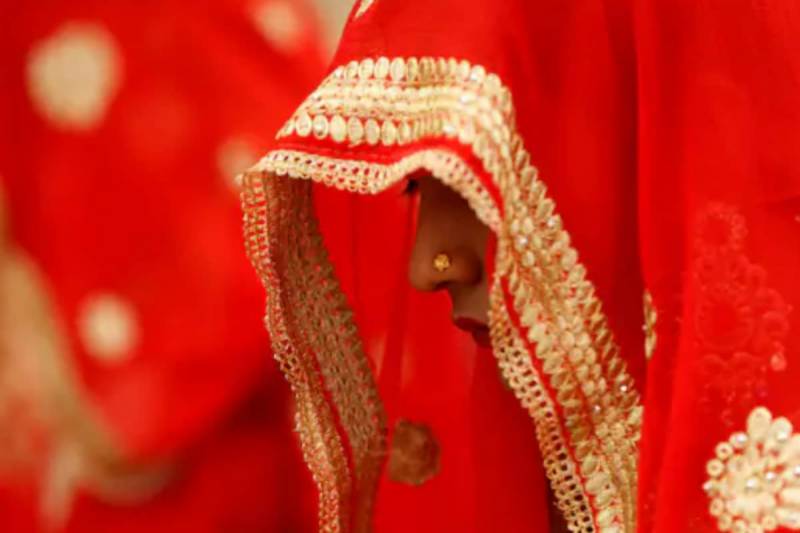 The 23-year-old bride walked off the stage and called the police and said the groom touched her inappropriately.

She told a local news reporter,

When he kissed me, I felt insulted. He did not care about my self-respect and misbehaved in front of several guests.

Both the bride and groom’s families were taken to the police station to resolve the matter but the bride refused to make peace and the wedding was called off.

The bride’s mother supported her and said, “The groom was provoked by his friends. We tried to convince my daughter but she refused to marry him. We have decided to wait for a few days and let her take some time to decide”.

Even though the wedding was called off, the police issued a statement to the press, saying,

Technically the couple is married as the rituals were done by the time the incident happened. We will decide what to do after waiting for a couple of days for things to cool down.

From rasgulla-related stabbings to a bride losing her cool over a cheap lehenga, weddings in India are a risky business because you never know what’s gonna happen. Stay safe at an Indian wedding, if you are ever in attendance.