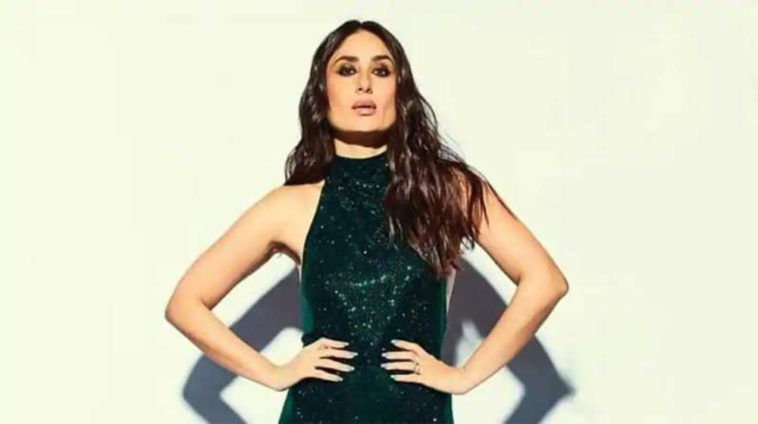 Kareena Kapoor Khan will now charge over Rs 100 million for new projects, though it should be mentioned that it is still far less than what many of her male co-stars are paid.

The gender pay gap is still going strong in Bollywood.  Nonetheless, Bollywood’s actresses still take home a pretty good amount even though its half of what the guys get paid.

The actress is now the fourth most top earning actress in the industry.

Here’s how much Kareena Kapoor’s earnings compare with others

Bollywood’s second highest paid actress Deepika Padukone was the first female actor to earn in double digits with Padmavaat. Prior to that she was paid less just like the others. Deepika was actually paid more than her male costars in Padmavaat, but only after she demanded it.

Meanwhile Bollywood’s highest paid actress Kangana Ranaut just topped the list this year. She took the crown from Deepika. It wasn’t until  Manikarnika: The Queen of Jhansi that the actress demanded that she be paid Rs. 150 million.

Even then, Bollywood’s highest paid actresses have not gone past the 150 million mark. Ranbir Kapoor, who is far younger than Kareena, is earning over Rs 200 million.

Kareena Kapoor will now be charging well over 100 million for all her new projects.

The success of Veere di Wedding prompted the actress to ask for a raise, much like Ranveer Singh will be raising his fee after the smashing success of Simmba. 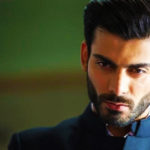 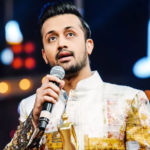