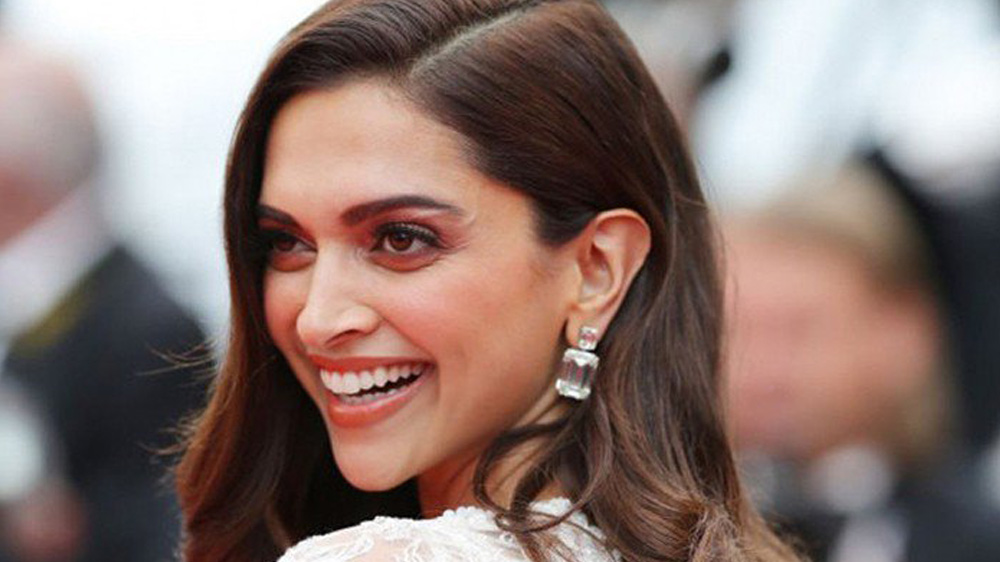 News of Deepika playing Ranveer Singh’s wife in 83 has been debunked. The Deccan Chronicle quashed the rumors.

Bad news for all those who were really looking forward to seeing the dynamic duo Deepika Padukone and Ranveer Singh star as a couple together.

The biopic, which will cover the live of Indian cricketing great Kapil Dev, didn’t justify the couple’s on-screen pairing.

“Gone are the days when the superstar of the ’70s Jaya Bhaduri (Bachchan) agreed to play the female lead in Zanjeer just to give the man in her life, Amitabh Bachchan, a career boost.”

Deepika Padukone puts her foot down for 83

One of Bollywood biggest brands, Deepika Padukone can not be cast in the role of Kapil Dev’s wife Romi just for the heck of it.

The actress would not agree to such a nominal role nor would it be justice to cast the starlet for a few lines and a small amount of screen-time.

“83 is a boys’ film. The focus is on Kapil Dev and his team bringing home the World Cup. Ranveer plays Kapil Dev. While Deepika playing his wife Romi sounds tempting, it’s just not true. Kapil Dev’s wife’s role will be very limited in this film and Deepika is a huge brand. She wouldn’t do any film just because her husband is in it.”

The couple are an on-screen favorite since starring together in Sanjay Bhansali’s films Ram Leela, Bajirao Mastani and Padmaavat. Despite that the duo will refrain from working together unless justified by the script.

There are others as well

Saif Ali Khan and Kareena Kapoor, as well as Abhishek Bachchan and Ashwarya Rai are other couples that avoid working together unless justified by the script.

Director by Kabir Khan is at the helm of the biopic of then newly-appointed Indian  cricket captain Kapil Dev.

The film will largely revolve around Kapil Dev, the Indian cricket team and how the star player and his team brought home the World Cup for India.

Spearheaded by Kapil Dev, the Indian cricket team won the final round for World Cup, 1983 against West Indies.