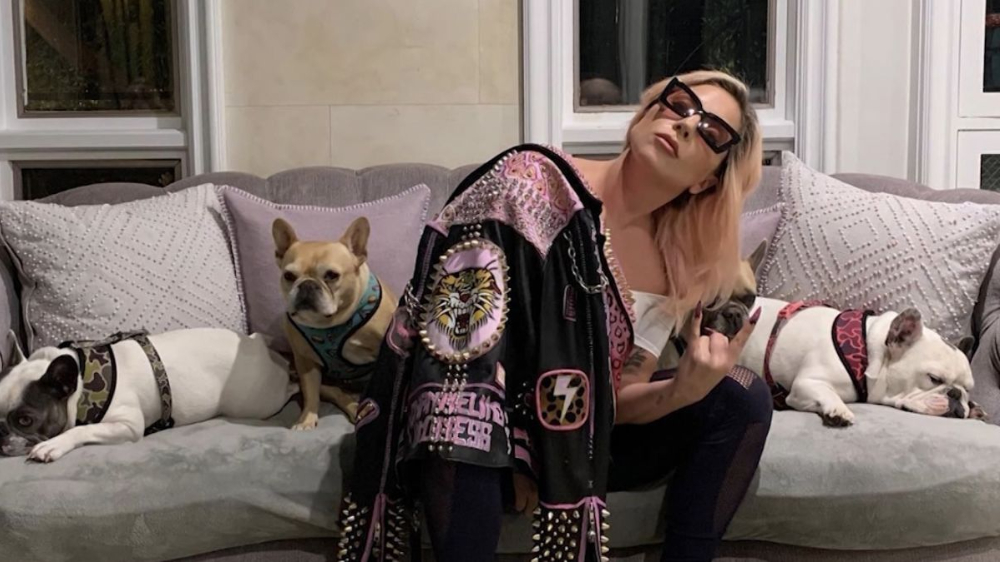 The man who shot and wounded pop star Lady Gaga’s dog walker during a dognapping last year has been sentenced to 21 years in prison.

The perpetrator, James Howard Jackson, attended a court hearing on Monday and pleaded ‘no contest’ (which is similar to a guilty plea) for attempted murder.

He also stated that the incident had changed his life forever.

The Los Angeles County District Attorney’s office called the attack “a cold-hearted violent act” while announcing the settlement of the case. It stated,

The plea agreement holds Mr. Jackson accountable for perpetrating a cold-hearted, violent act and provides justice for our victim.

Lady Gaga’s dog walker, Ryan Fischer, was attacked in Hollywood in February 2021 while walking her three French bulldogs. Jackson shot him in the chest, while four more accomplices stole two of the dogs, Koji and Gustav. The third bulldog, Miss Asia, ran away and was found later by the police.

According to the DA, Fischer had to have a part of his lung removed after the attack.

Lady Gaga broke the news to her fans on Instagram and offered a reward of $500,000 for the recovery of her two stolen bulldogs.

The dogs were returned unharmed after two days by a woman named Jennifer McBride who was later charged with “being an accessory to attempted murder”. According to the DA, her case remains pending at the moment.

The other remaining accomplices were later apprehended by the police.

Harold White, who was also present during the Monday court hearing, pleaded guilty to breaking the law which prevents former convicts from possessing any kind of firearm. He is due to be sentenced next year.

His son, Jaylin Keyshawn White, and Lafayette Shon Waley, both pleaded guilty to a second-degree robbery last year, and were sentenced to four and six years in prison respectively.

Several other charges against James Howard Jackson were dismissed as part of his plea deal. His court hearing was delayed earlier this year when he was wrongly released from prison in April due to a ‘clerical error’, and he was arrested again in the same month.