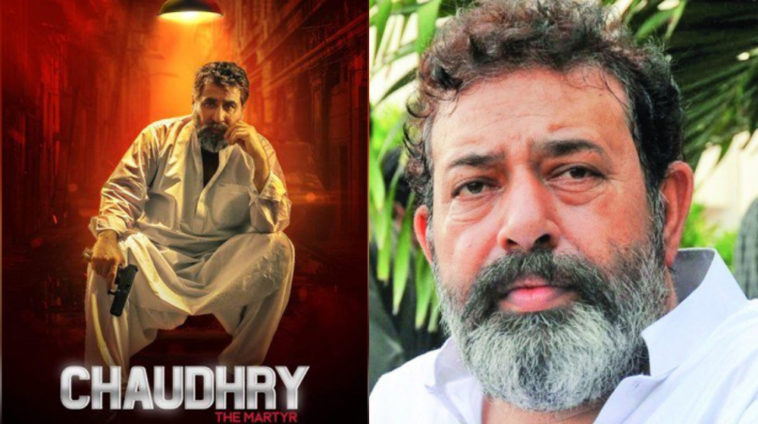 Martyred SSP Chaudhry Aslam’s biopic film Chaudhry – The Martyr put out its first poster. The film essays the life and times of the valiant SSP’s battle against ethnic and sectarian terrorism.

The poster features actor Tariq Aslam as the late SPP, in his signature white shalwar kameez.

First look of #ChaudhryTheMartyr A Film by #AzeemSajad based on the life of SSP Chaudhry Aslam. Coming Soon..! #SupportPakistanFilmIndustry

A post shared by SUPPORT PAKISTAN FILM INDUSTRY (@supportpakistanfilmindustry) on Apr 14, 2019 at 1:02am PDT

Late SSP Chaudhry Aslam enjoyed a long career with law enforcement, particularly in Karachi. His tough approach to battling crime quickly turned him him into a symbol of fear for terrorists and militant party wings.

His biopic film will shed light on the daredevil police officer. We will get to see his early life, and how he became the man he is.

The plot will cover key events in Chaudhry Aslam’s life such as the brutal terrorist attack on his home, and how after a long struggle against cold-blooded killers, he embraced martyrdom.

Actor-cum-filmmaker Azeem Sajjid is directing the film. Sajjid stated that this movie is his tribute to the martyred SSP.

Sajjid revealed that Arbaz Khan will play the role of former SSP Rao Anwar, who is currently facing questions over the killing of Pashtun model Naqeebullah. Shamoon Abbasi is reportedly filling in as an accomplice to Aslam.

SSP Aslam embraced martyrdom on January 9 2014, after succumbing to a terror attack on Lyari Expressway.

Chaudhry – The Martyr production is being helmed by Neha Laaj under the banner of Laaj Production. Currently, there is no definitive release date set for the highly anticipated film. However, sources reveal that it is set to hit theaters next year.

It is no secret that the police force in Pakistan enjoy a bad reputation. Chaudhry Aslam too faced questions regarding his heavy-handed methods throughout his career. However, seeing as how he was up against an enemy who would rather kill innocents indiscriminately, his efforts to keep the peace were reflective of the tough period Pakistan went through. He left no stone unturned in his pursuit to defeat the Taliban, especially in a sprawling urban center like Karachi.

“Chaudhry – The Martyr” is an attempt to highlight the efforts of the martyred SSP to keep the city peaceful and unharmed. 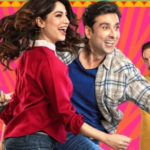 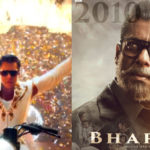