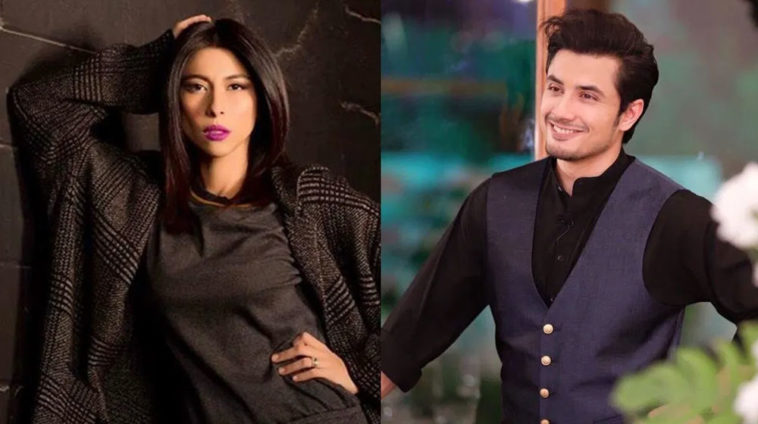 Meesha Shafi says public allegations of sexual harassment against singer Ali Zafar were made as a ‘last resort’ when all else failed and ‘not part of a larger plan or conspiracy’.

The musician said this while recording her statement in the one billion rupees defamation case filed by Ali Zafar against her.

Throughout the over three-hour-long hearing presided by Additional Session Judge, Amjad Ali Shah, Meesha Shafi affirmed her claim that Ali Zafar had harassed her on more than one occasion.

She described how all the instances of harassment took place.

The Reluctant Fundamentalist actress stressed that she:

“Never wished to go public with the allegations but had no choice when it became clear that she might have to work with Ali Zafar despite having told the management.”

Highlighting her right to a ‘dignified workplace and an harassment-free environment‘, Meesha told the court that she tried her level best to internally resolve the matter.

On the issue of her public declaration of the alleged harassment being a conspiracy, Meesha presented her WhatsApp messages in the court to clarify that she did not know any of the women that also came forward with allegations against Ali Zafar.

It should be mentioned here that after the Leela singer went public, many women came forth with similar experiences of sexual harassment they allegedly faced at the hands of Ali Zafar.

At the end of the session, Amjad Ali Shah adjourned the hearing till December 20. Further witnesses will be called in the next hearing.

In a media talk outside the court, the Waar actress said the lawsuit was a pressure tactic and she had already faced financial losses since going public about the harassment.

“Ali Zafar filed the defamation case to intimidate and pressurize me … I bore the losses and [was] defamed and, as a woman, I suffered great damage to my reputation, as well as financial loss. It was detrimental to my mental health too,” 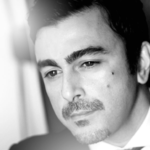 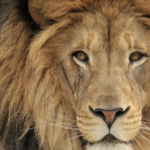