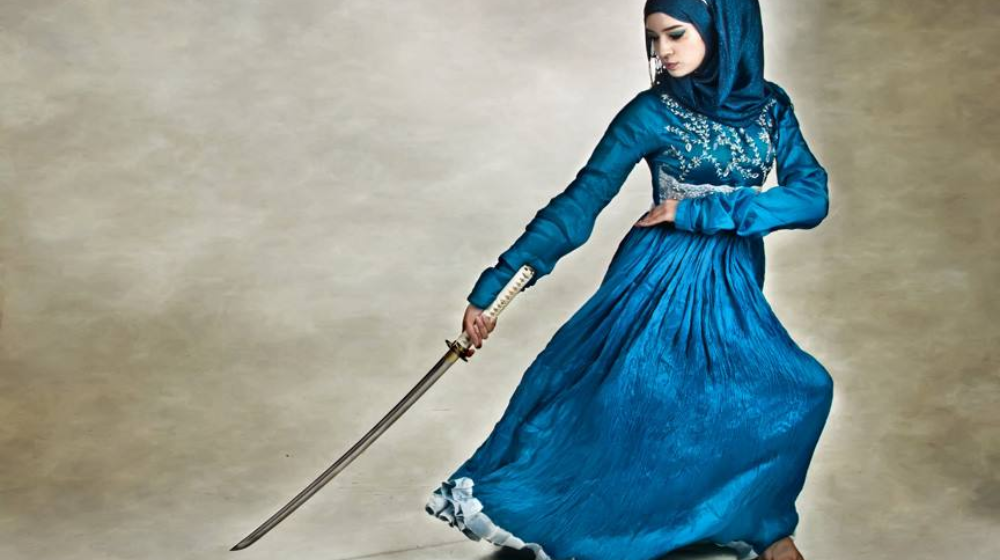 For all those people who say that science and religion can’t go together, they only need to meet Naziyah Mahmood. She’s a hijabi, an astrophysicist, and a aerospace engineer among other things.

If the fact that she was a devout Muslim who dons a hijab in a field that’s held women back for ages (like Lise Meitner who discovered nuclear fission) wasn’t badass enough, she’s also a martial artist and a model. Talk about beauty, brains and brawn.

For Naziyah Mahmood, the journey to reach this point wasn’t easy. She’s a female Muslim scientist for the European Space Agency, and she’s also visually impaired. But that did not stop her from achieving her dreams.

Zarina Hassan Is A Blind Doctor With An Adventurous Soul [Video]

Why Chose the Hard Route

Most women are deterred from pursuing a career in the fields related to science, technology, engineering and mathematics (STEM). They have to face sexism, constant discouragement and just plain old remarks about how they don’t belong there with men who are considered intellectual giants.

How did this Scottish woman do so? And this is a Muslim woman with a disability and social barriers that came with being a hijabi that we’re talking about here.

“If you let them bully you once, they will do it again and again.”

According to Naziah Mahmood, she chose this route because she’s intent on exploring this universe to the max.

“What can I say other than… I’m me! I love God’s beautiful creation, that is the Earth; and I intend to explore it to the max!”

Astrophysics and martial arts asides, Naziyah is also a gamer and anime fan. She even writes short stories.

With all that she has going on in her life, some people may use that as a point for why she’s not so great at her job. Naziyah Mahmood’s awards in her field do the talking in this regard.

She was titled ‘EQUATE Scotland: Leading Women of Scotland in STEM‘  in September 2016.

Later she qualified as a finalist for Scottish National Women’s Awards in the ‘Services to Science & Technology‘ category in December, 2017.

Naziyah Mahmood was listed as YWCA 30 Under 30: Most Inspirational Women Scotland – June 2016.

She was also a finalist in Scottish Asian Business Awards 2017 for the Young Achiever of the Year award.

Naziyah Noor Mahmod is a bi-racial Scottish woman. Her mother is English and her father is from Pakistan, but she says her blood lineage is Arab.

Coming from an inter-racial family, her parents faced discrimination. That’s why she took up martial arts to ‘be strong and protect her mother.’

As for her professional career, she has a Masters in Space Mission Analysis and Design (Aerospace engineering) with an Honors Degree in Physics with Astrophysics.

Naziyah took up astrophysics because she loves astronomy and physics. She’s worked on satellite missions for the European Space Agency. Due to her mother’s health she had to take time off, but her long term plans are in STEM.

This is one brave lady who is not afraid of being herself.