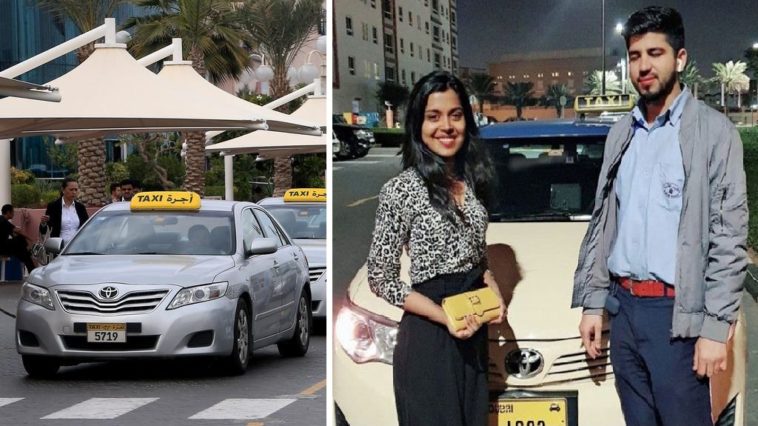 Despite what the media may have you believe about hostility between India and Pakistan, sometimes its the people from both sides of the border who genuinely end up surprising you. There’s folks who are actually good and friendly. 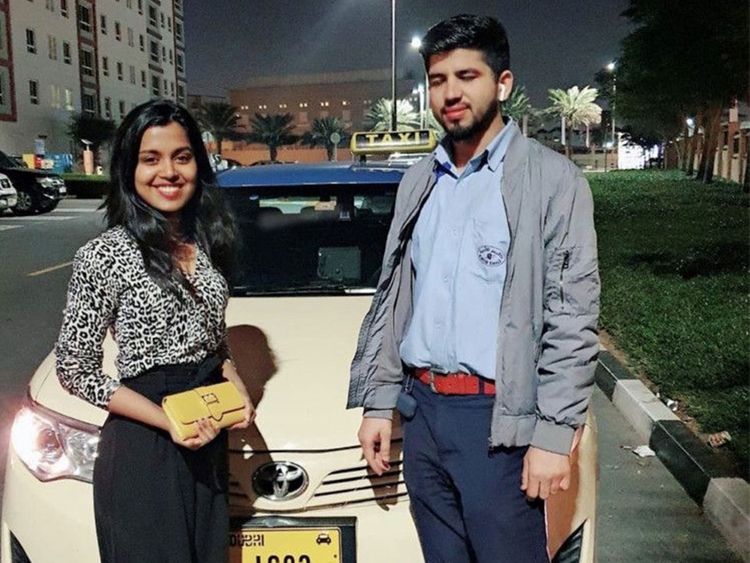 In a recent heartwarming development, a Pakistani cab driver in Dubai proved to be a savior to an Indian girl who had just lost her wallet, and that too in Dubai. Losing a wallet abroad is a very stressful situation especially one that contains important documents like her UK student visa. Apart from her T4 student visa, the wallet contained her Emirates ID, UAE driving licence, health insurance card, credit card and more than Dh1,000 in different currencies.

Modassir Khadim, the young taxi driver, went out of his way to return the wallet to its owner, Raechel Rose, who was also accompanied by her parents, just when the expat Indian family were panicking in their search for the lost wallet. 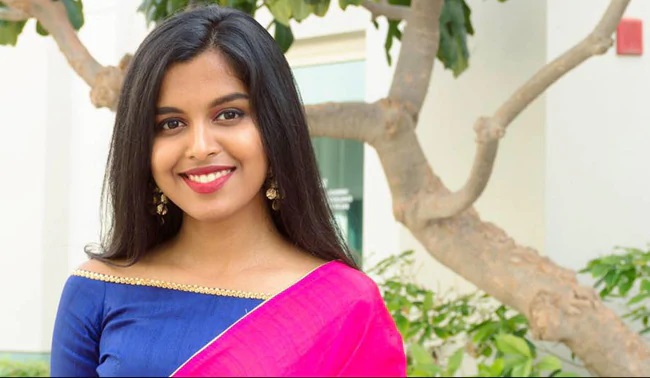 Rose is a corporate law student at Lancaster University and was on her way to attend a friend’s birthday party in Dubai when she lost her wallet in Khadim’s cab late evening of January 4.

“She had got into his taxi with another friend near Burjuman around 7.30pm on January 4. Just then, they saw their other friends in another car and decided to join them. They immediately left the taxi and Rose didn’t realise that she left her wallet behind. She did not have a copy of the visa. When she called the university, she was told she might have to apply for visa again. Though she was in tears, she rushed to the police station to report the matter. Since they had not started the journey, the driver had not started the meter. Hence, it was difficult to trace the driver through the RTA call centre,” her mother, Sindhu Biju, said. 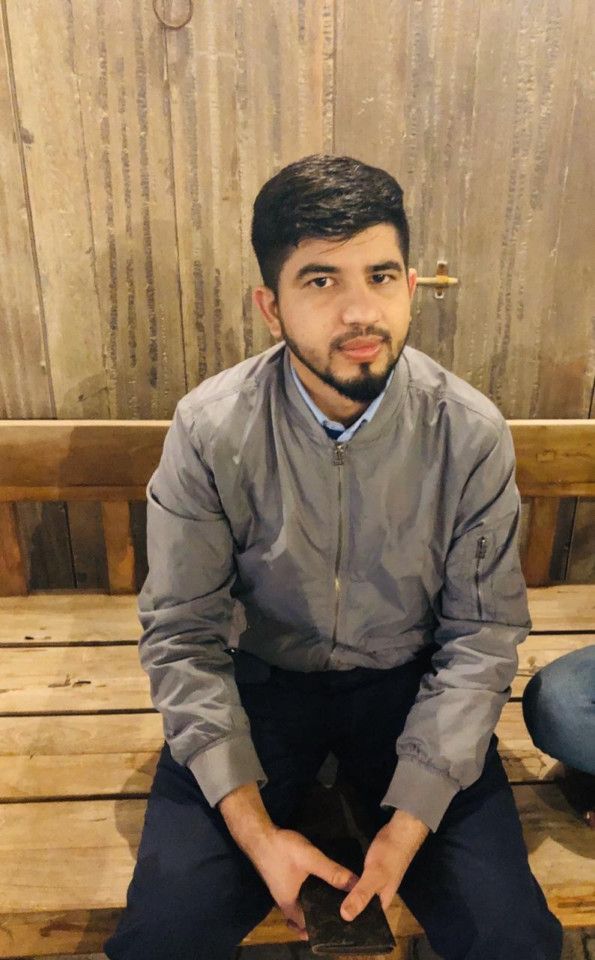 Khadim tried to reach out to the girl by seeking help from RTA’s call center, Police stations, Emirates office, but all in vain, since it was against the privacy policies for the entities to disclose the contact number.

“Finally, the RTA call centre called me back when I was finishing my duty at 3:30 am and verified the details that matched with their complaint. I was given their number following which I went to their house to drop the wallet,” Khadim shared.

He said the happy father handed him Dh600. “I refused to take it saying she is like my younger sister. But he insisted that I should take it,” said Khadim, the only brother of four sisters back home.

The Indian family from Kerala also wrote a letter to RTA appreciating Khadim. It is lovely to see such honesty and friendliness between two people from opposite sides of the border.

Driver Smashes His Car into a Restaurant [Video] 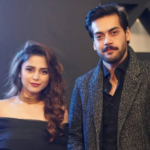 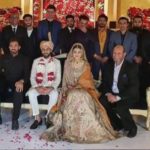